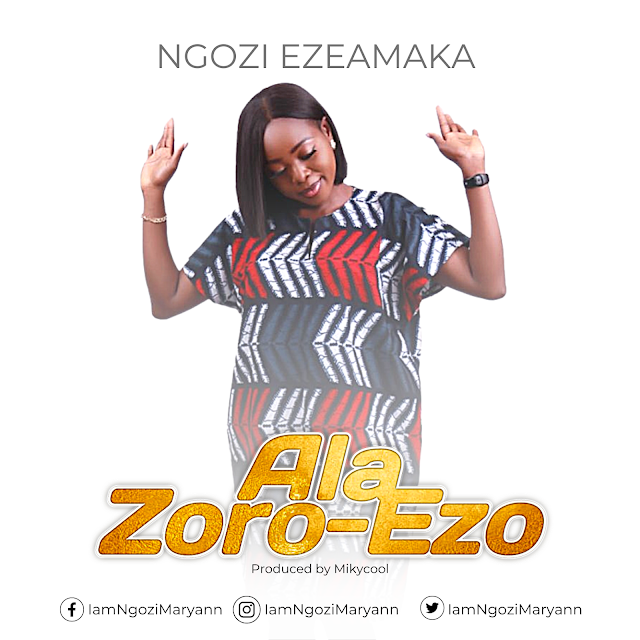 Music minister, singer and songwriter, Ngozi Ezeamaka releases her debut single titled "Ala Zoro-Ezo" accompanied by a very nice lyric video.
She shares the story behind the song: "When I lost my dad in 2013, the battle to lay him to rest was too much and my life was threatened. Some bad village people refuse giving us a date for the burial. They said my father won’t be buried until they decide. My siblings were scared to return to the village for fear of being poisoned.
But I summoned courage and went to the village. I cried to God using Psalm 35 (Igbo version). That was when this song was birthed as I prayed and asked God to reveal every hidden ground for me so I don’t fall into their trap."
DOWNLOAD HERE