MUSIC: Chimezie - (I Will Worship You) || @Realchimeziedav 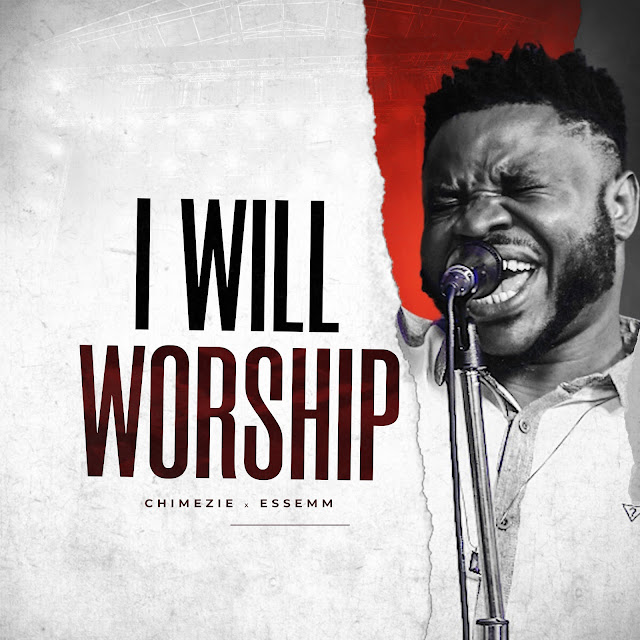 Singer, Music Producer, Pianist and sound designer, Chimezie has released a brand new single titled “I Will Worship You”.
Chimezie has been able to build a career for himself in the advertising industry working with one of the biggest agencies in Nigeria. He has also produced several artists and has released several songs to the glory of God.
His latest single, “I Will Worship You” according to Chimezie, is a song that came at different times. “The chorus was the first thing that came during a personal worship time while the verse was given 3 years later during covid-19 in the year 2020 at a time when the only name I could call was the name of Jesus. Just as it is written “whosever shall call upon the name of the Lord shall be saved” – Romans 10:13, so praising the name of Jesus Christ has been my life jacket, he said.
DOWNLOAD HERE