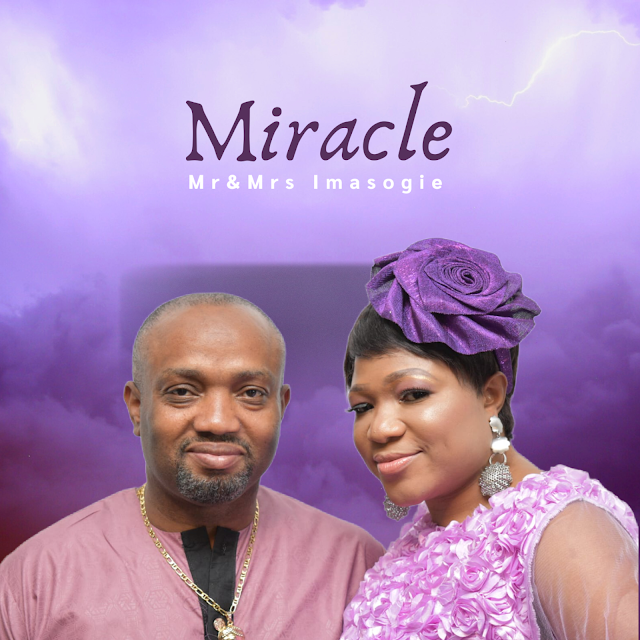 Gods servants Mr & Mrs Imasogie has released a new six tracks Album titled  "Miracle"
The couples Mr. Israel Imasogie and Mrs. Angela Imasogie popularly known as Mr. & Mrs. Angela Imasogie are Nigeria Gospel Ministers, Artist, Song Writer base in Vienna, Austria.
They are lovely couple with three handsome children. The Founder and owner of Divine light Gospel Band in Vienna, Austria. In 2010 Released an album Title Osayemwenre. 2014 they released another album  Orebene which was anthem performed by many other Church Ministers. in 2020 release single oyemwen (that is who you are). In 2022  release album Miracle which is currently treading in all media space and topping charts. The are Lover of God, ready to serve and gaze in the light of God.
GET ALBUM On Stores
DOWNLOAG HERE