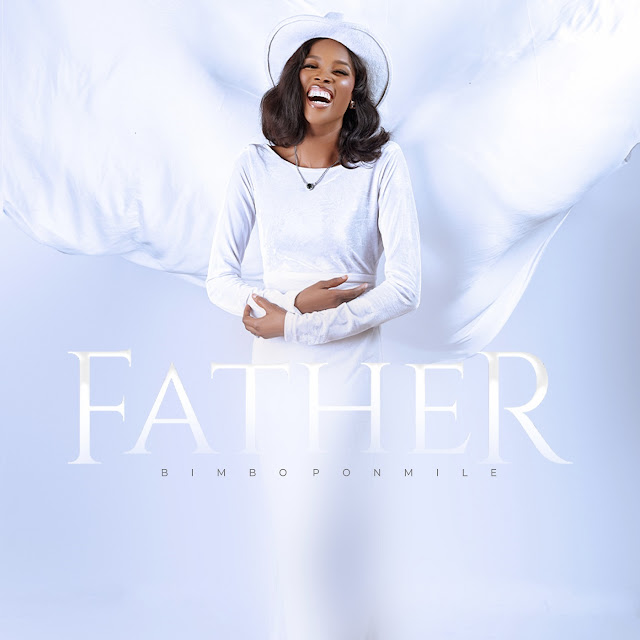 Bimbo Ponmile Rolls Out Sophomore Album, Father
Rising gospel minister, Bimbo Ponmile has unlocked her long-awaited second studio body of work tagged, ‘Father’.
This comes on the heels of her previously unveiled solo 4-track project, ‘Comforter’ which was released in the latter of 2021.
Through her debut project, Abimbola navigated melodious congregational grooves with a finesse she claims stems from her goal to ‘heal cracks with the instrument of worship.’
She described the project as a feeling of fulfilment – laying emphasis on purpose and assignment.
DOWNLOAD HERE