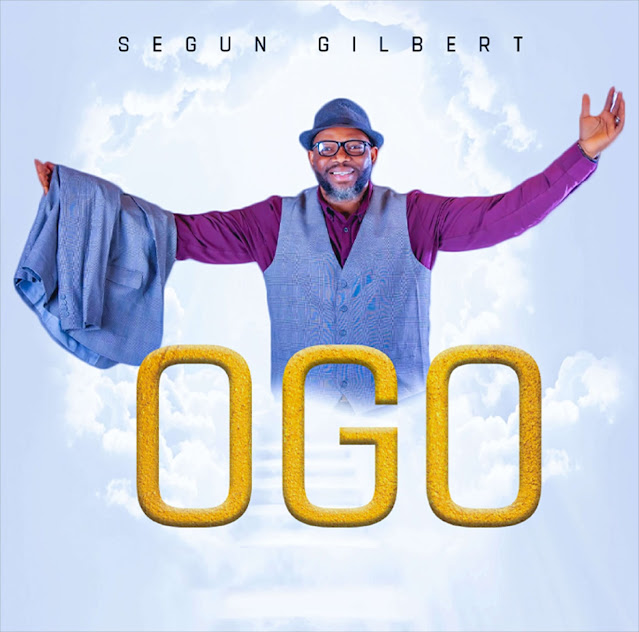 Worshiper, Segun Gilbert has released another pulsating and powerful song, "Ogo" (Glory).
Having just released his second studio album, 'Practicing Our Forever Behaviour' back in August, the Canadian based Nigerian singer has followed up swiftly with this sweet, divine and melodic uplifting song, which he titled Ogo.
"Ogo" (Glory) by Segun Gilbert is a simple praise sound with an infusion of traditional Yoruba Gospel. It is a song that glorifies GOD in it's wholeness and HIS holiness. A song of thanks and that of praise! A song for the season.
"Ogo" was produced by veteran Saxophonist, Yemi Sax and it's streaming on all platforms.
DOWNLOAD HERE