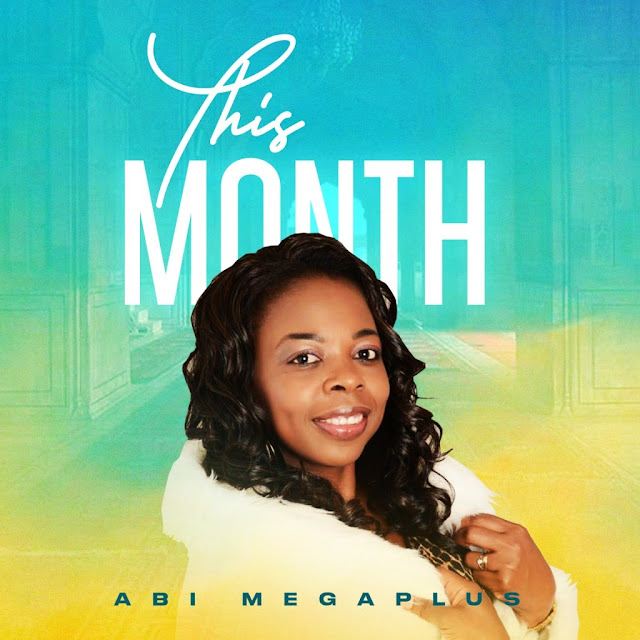 Following the release of her Prophetic song “Orin Tuntun” in 8th Jun 2022, UK-based gospel music minister, Abi Megaplus followed the single up with the official visuals for “Orin Tuntun.”.”

Many people all around the world are picking up on the single, immediately after she dropped the audio suddenly the sound took the Nigerians like storm, more than 10,000 users on tiktok, reels including some top Nigerian celebrities have used and still using the song on their videos and you shouldn’t sleep on it either!

According to Abi, “This song is birth from a place of prayer and prophetic declaration for a breakthrough, lifting limitations and breaking barriers.”

“It is a Prophetic Soulful Song, of hope and assurance, of God’s Promises to us

It is only a person who fully understands the power of confession and know that we overcome by the blood of the lamb and by the word of our testimony would appreciate this song.” – she continues.