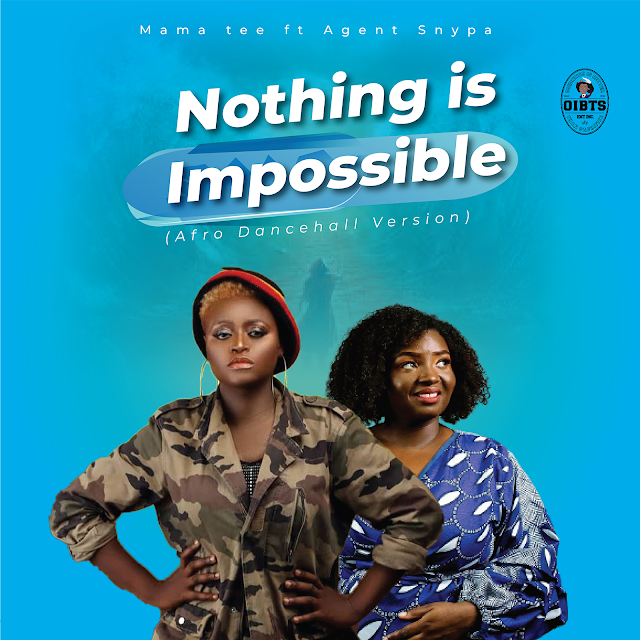 Mama Tee returns with the Afro Dancehall Version of her prophetic hit single “Nothing is Impossible”. This time she is featuring the queen of Afro Dancehall Agent Snypa.
The original version was written by Mama Tee produced by Emmanuel Awipi sung by Rume. The live recording which was released on June 24th 2022 has been nominated for Our Way Radio Awards in the United States for Music Video of the Year and best songwriter of the year. The remix produced, co-written and sung by E-Series was released on July 22, 2022. Both versions have blessed so many people around the world and have helped people to worship God.
When asked why a third version of the song? Mama Tee says that she desires to have this be a message that people hold on to during these times and wanted people to have a version of the song they could dance to while worshiping God and praising him for past impossible situations that he made possible; and praising him in advance for what he is about to do with the current situations in their lives that look impossible.
Mama Tee states “I was so blessed and touched when Agent Snypa agreed to jump on this track. She and her team did a wonderful job. She was so wonderful to work with!”
DOWNLOAD HERE 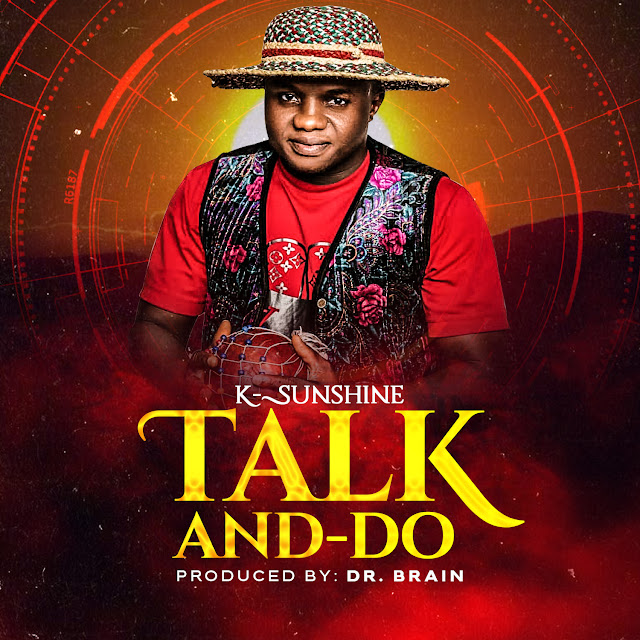 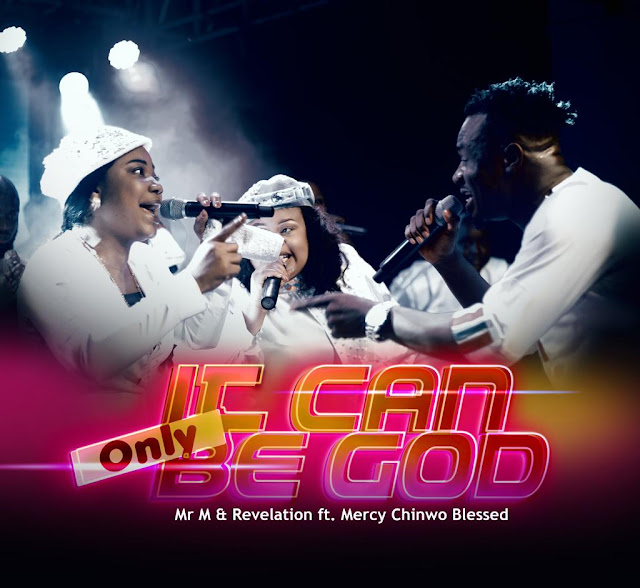