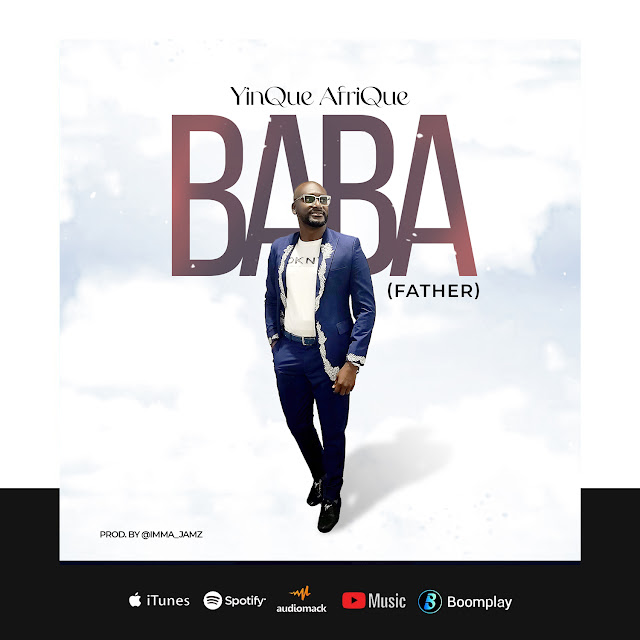 In celebration of his birthday, US-based worship singer and songwriter, YinQue AfriQue is back again with a brand new single titled "BABA".
YinQue AfriQue's latest sound is a song that bestows God praise and adoration as He is greater than any other earthly father or king; He is also incapable of disappointing and putting us to shame.
Baba which is interpreted as 'Father', is a soulful and distinct contemporary highlife song, composed and sung in Yoruba language. It is also a follow-up tune to 'Overdose' previously released in 2020 by YinQue AfriQue.
DOWNLOAD HERE