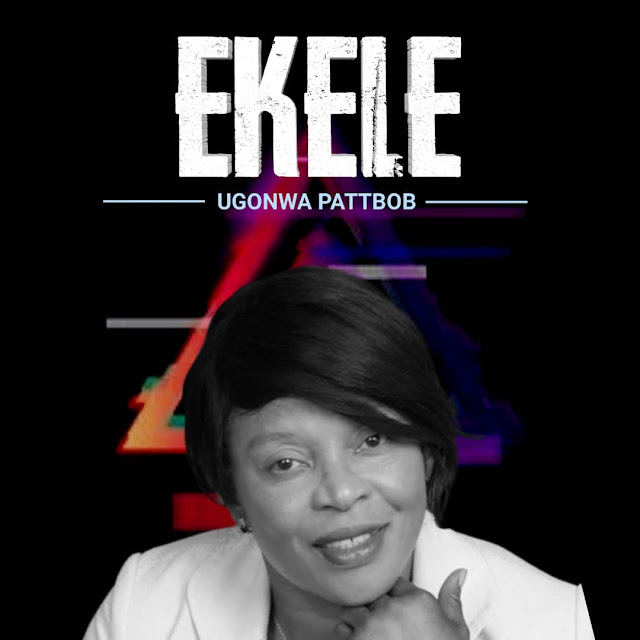 Gospel music minister Ugonwa Pattbob is out with a new single for the year 2022 titled "Ekele."
After a brief hiatus from releasing songs, Ugonwa Pattbob makes her return with a banger titled "Ekele.", an amapiano beat laced song produced by Akazonthebeat.
She is no newbie to the Gospel music scene. She made her entry in 1996 with the well received debut titled "Obibia Jesus". A year later, she dropped her sophomore eight tracker branded "Healing Praise".
Following her hiatus, she formed a band called Divine Singers, playing weddings, birthdays, dedications and church gigs. This gifted and versatile songstress with an extensive catalog of songs surely belongs in a bonafide category in the Mindustry.
Watch out for her soon to drop worship song branded "ldimma Jesus".
DOWNLOAD HERE