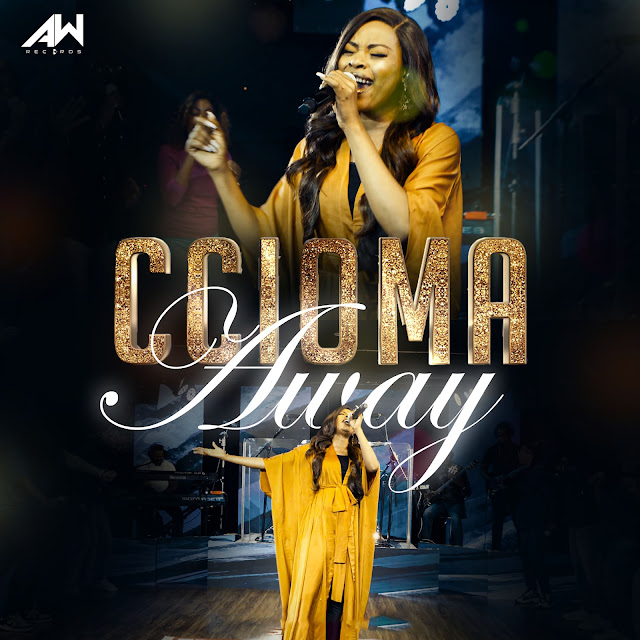 Gospel music minister Ccioma is out with a new single titled "Away." The song which was released in time for the easter season features 121 Selah.
It is a declarative song of victory, speaking of the power in the name of Jesus. Ccioma emphasizes the scripture, John 1:5: "And the light shines in the darkness, and the darkness did not comprehend it," saying that the presence of Jesus takes away everything which is not according to God's will for us.
She beckons on believers to rejoice through the expression of the lyrics, rhythm and the instrumentation of the song, triggered by the assurance that Jesus has taken away all that is not of God.
Chioma Sylvia Odimba AKA Ccioma, is a Gospel music minister with a comic personality. She has performed in different groups and organizations such as being the worship Director at This Present House and The Elevation Church. As a member of Tim Godfrey & Xtreme Crew, her sonorous voice can be heard in the song Na You Be God and Kosi.
DOWNLOAD HERE