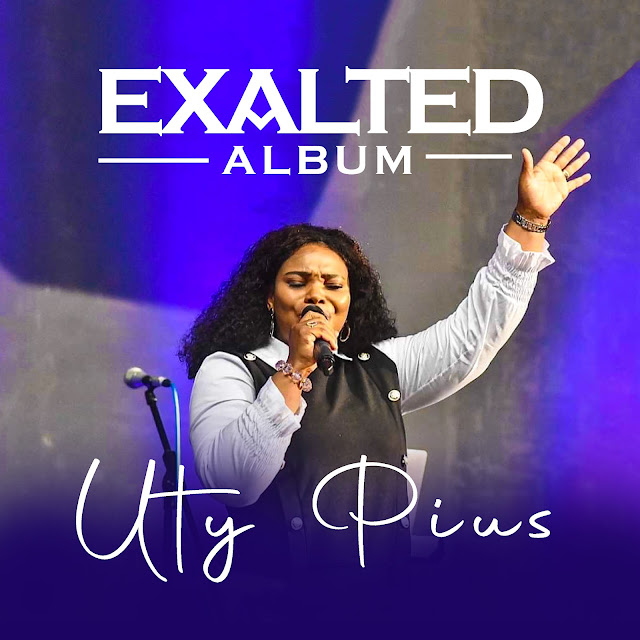 Uty Pius is out with Her New Album titled 'Exalted'.
After the releases of several singles and videos over the years, UK based, Nigeria Gospel music singer, Uty Pius is out with her 3rd studio album titled Exalted.
The 12 track album was unveiled during her music concert tagged, One Voice Concert in Uyo, Akwa Ibom State Capital.
Some of the songs on the album include Amanam, Grateful, Alive in You and many more. Asked about the inspiration behind the album, she quoted this scripture;
DOWNLOAD HERE