NEWS: Gospel Singer Esther Rox Is Set To Release New Song Titled God By My Side 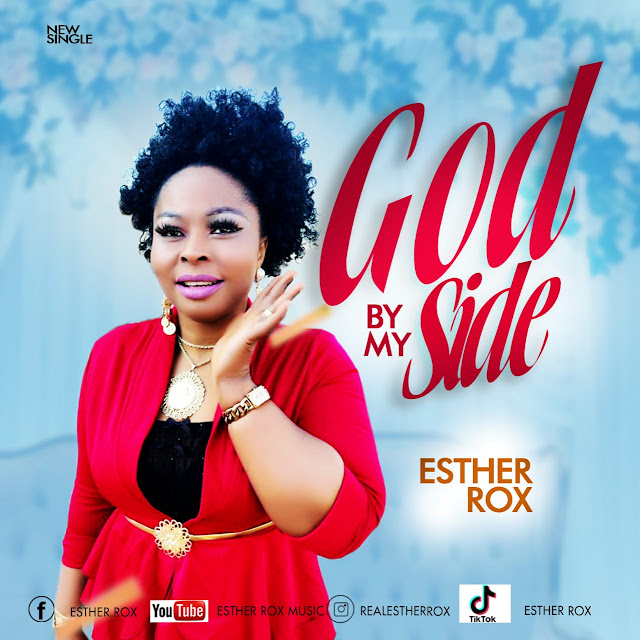 Esther Egbeobawaye, popularly known by her Artist name, Esther Rox, is a Nigerian Gospel music artist and a social media philanthropist.She hails from Oza Town in Orhionmwon local government area of Edo State.Born in 1985 into the family of Mr and Mrs Jeremiah Egbeobawaye, she is the last of seventeen siblings.
Esther's music career started in her local church children's choir. Due to her love and devotion for God and the art, in later years,precisely in 2013, her first studio Album was released, entitled "Osayawemwen"which immediately shot her to stardom in the indigenous contemporal gospel music arena.
Her newest single, "God by my side is a song that talks about the ever abiding faithfulness of God towards His children. She is married to Mr Rox Oliha and their marriage is blessed with three lovely children.She's presently based in the European country of Italy.