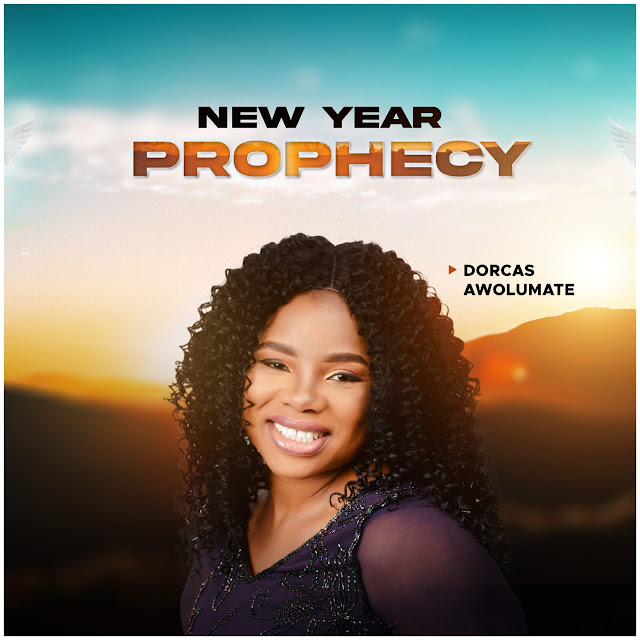 Sensational gospel singer Dorcas Awolumate has released a new song titled “New Year Prophecy”.
This is a song of prophetic declaration ushering us into a new year and confessing a new beginning in this new year.
Her gospel music ministry (DORCAS AWOLUMATE MUSIC MINISTRY) started officially in the year 2013. God ministered to her to start a yearly concert titled SACRIFICE OF PRAISE which two seasons have been done already and recorded success to the glory of God.
DOWNLOAD HERE