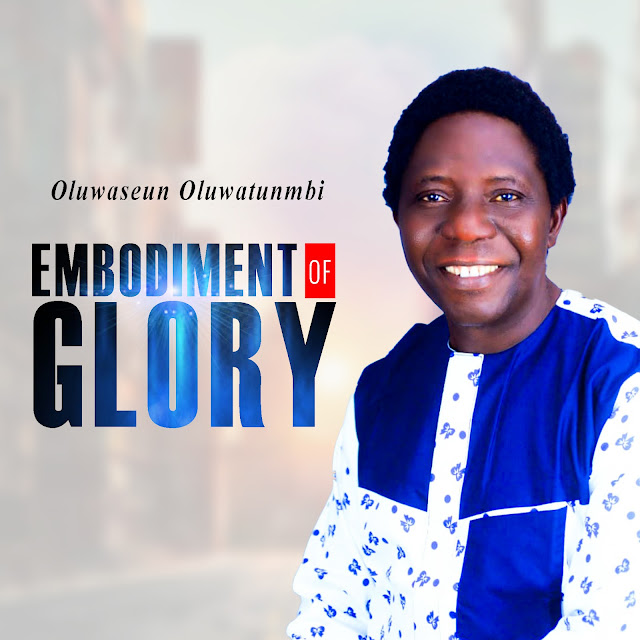 Gospel minister and songwriter, Pastor Oluwaseun Oluwatunmibi has officially released a brand new album titled ‘Embodiment of Glory’.
The scriptures say; Every living human has the glory of God in him. We are sons of God! Genesis 2:7. This album talks about the Glory of God in us and also God lives in Us by His Holy Spirit.
The Embodiment of Glory album has tracks titled;
1. Adami Mo Ogo
2. Ebami Gbega
3. Ko Soba Biire
4. I ranlowo
5. Ko Le See Se
6. Deliverance
Also released with the full album, is the official video of the title track 'Adami mo ogo'.
DOWNLOAD HERE