MUSIC VIDEO: Segun Gilbert - (Through It All) || @Segun_Gilbert 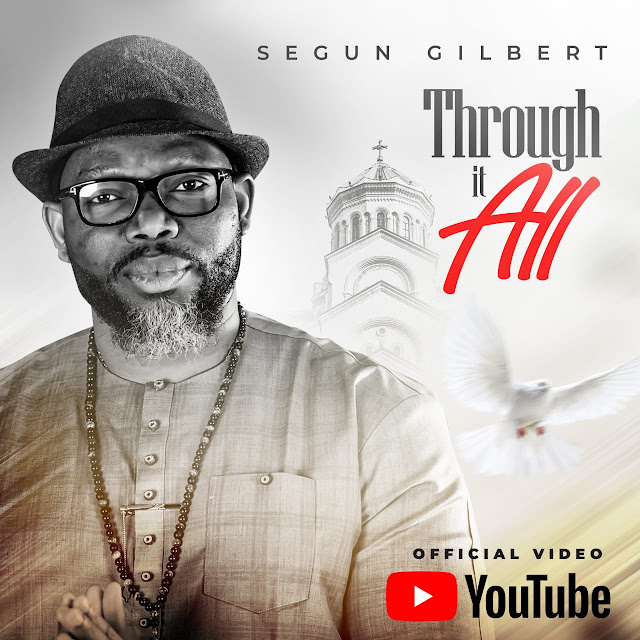 Music minister and songwriter, Segun Gilbert, has released the official video for his album's lead single "Through It All".
The clear crisp video was shot at a natural location in Alberta Canada, and has a cameo appearance from Saxophone genius, Yemi Sax.
It is no surprise that we are having a video for "Through It All", having enjoyed a sizable success since the album "The Tent Of Meeting" dropped earlier in the year.
The video would be the first of many to come from the gifted writer, Segun Gilbert who turned 50 today.
Stream video below and cop the album "The Tent of Meeting" on your favourite digital stores worldwide.