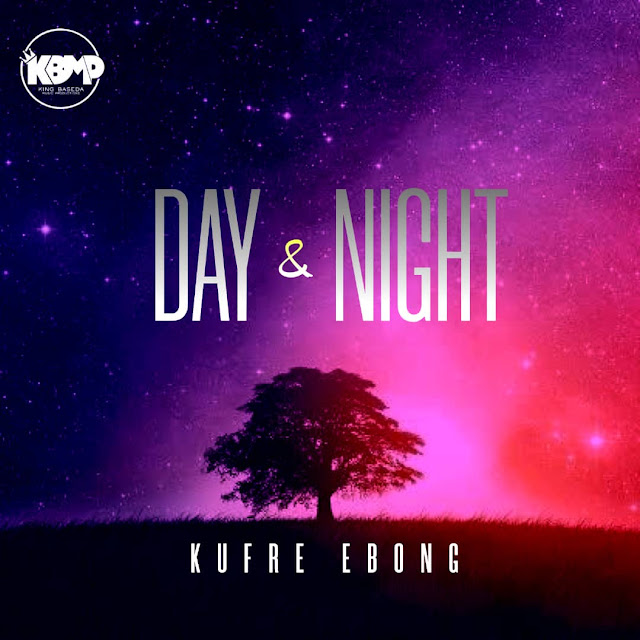 Kufre Ebong returns with the release of his new single "Day and Night", an inspiring music that has a soft rock vibe to it.
The song is written and composed by Kufre and produced by King Baseda Music Production. The song carries a message, reminding us of God’s sovereignty, and his all en-compassing presence.
ABOUT KUFRE EBONG
In August of 2020, Kufre made his first debut to the musical spotlight with his first single’s release of his song titled “When We Pray”. He began writing songs while he was a choir director with Arise Chapel International Church, Uyo. He is a Nigerian born American citizen. He relocated back to the United States in 2008 with a dream of one day becoming a recorded artist, and today, Kufre is living his dream and inspiring many with his songs.
2 Chronicles 16:9 tells us “For the eyes of the Lord range throughout the earth to strengthen those whose hearts are fully committed to him”. His eyes watches over you and Me, Day and Night.
DOWNLOAD HERE 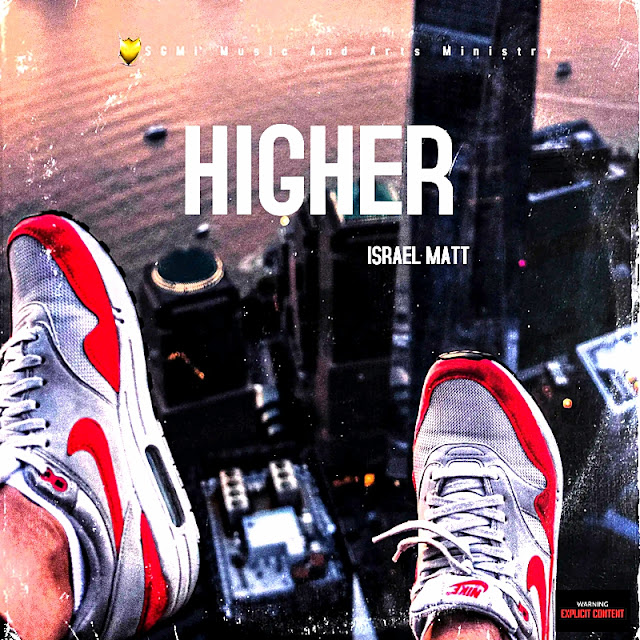 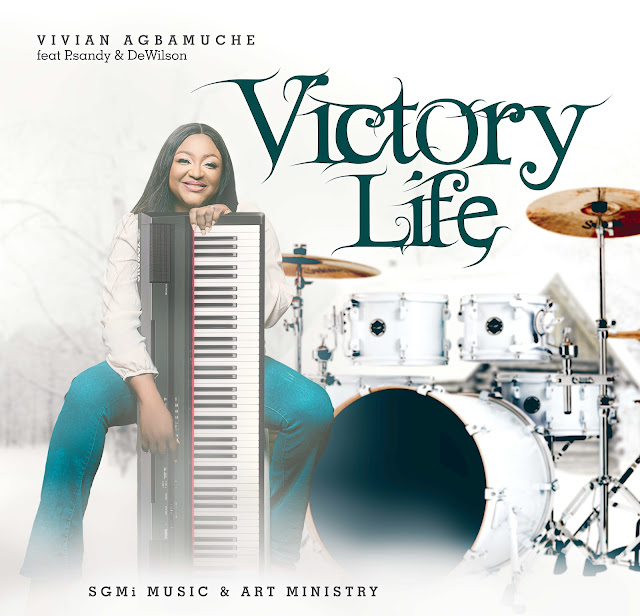