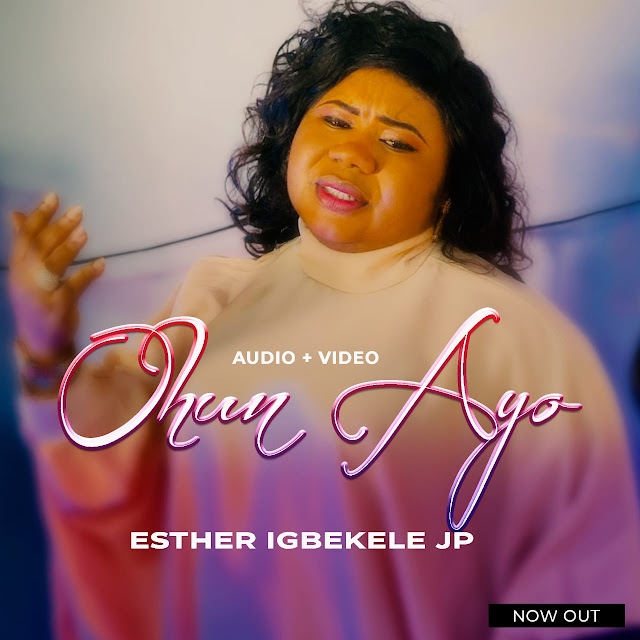 Esther Igbekele JP has released a new song titled 'Ohun Ayo'.
The singer is using the song as her expression of gratitude to God as she adds another year on the 16th of August.
Known for her energetic dance moves, and creativity in music arrangement and delivery, Esther Igbekele has yet proved her competence as her singer with this outstanding song.
DOWNLOAD HERE