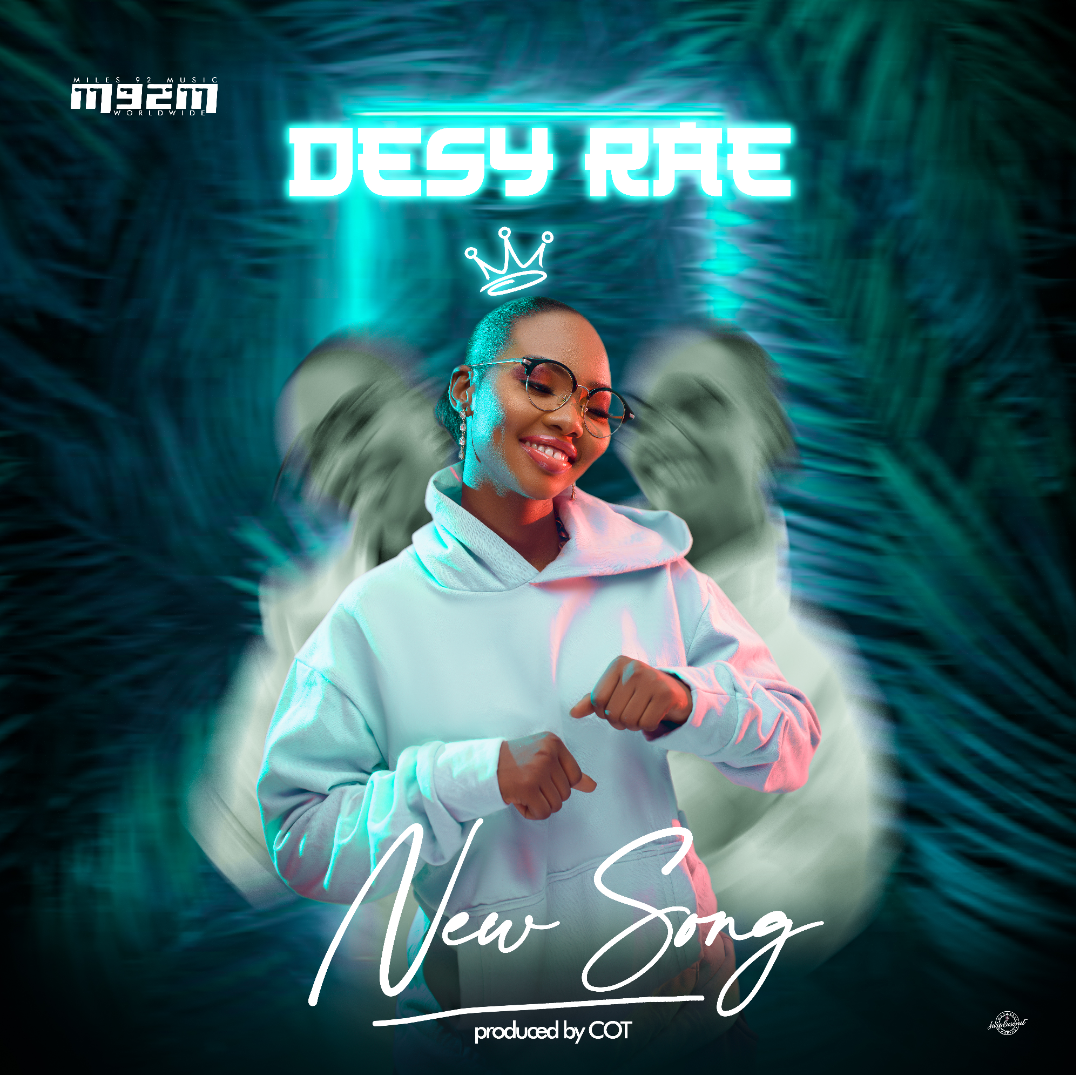 Adesola Adelayi, officially known by the stage name Desy Rae, is a Nigeria based gospel artiste, songwriter and Entrepreneur. Born & raised in Lagos, Nigeria and a member of the prominent Loveworld Nation, Desy Rae started singing as a member of choir at the age of 6. She ventured into professional music in 2013. She has since then performed and contributed to serval production and recordings.
Desy Rae joined a music group under the Loveworld Music and Art Ministry (LWAM) in 2019 and remains one till today. On a solo front, she is ready to spread the Gospel through music with exception by putting out wonderful new sounds. One of which is her debut solo single titled NEW SONG. Produced by COT, NEW SONG is more than just a sound with colours but a spirit edifying sound code to your system.
DOWNLOAD HERE