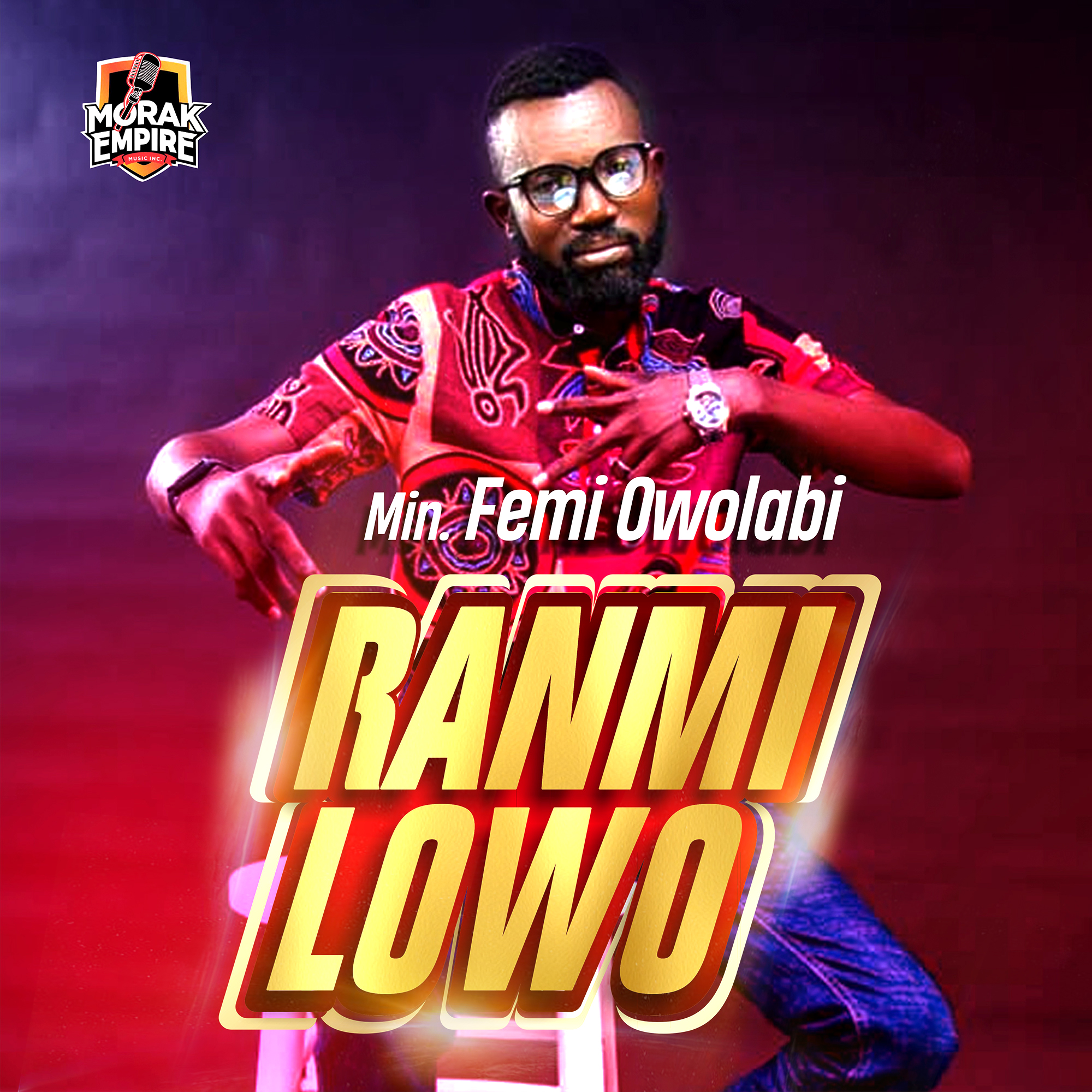 The new release is a song of supplication for progress and greater success.

Minister Femi A. Owolabi is a Nigerian gospel musician and singer, born on 01 April in Ibadan. he is the first child in a family of six. He got fully involved in music immediately after leaving secondary school when he started a group called Femi harmony and its entire crew and later went on to study Agric Economics at Obafemi Awolowo University Ile Ife.