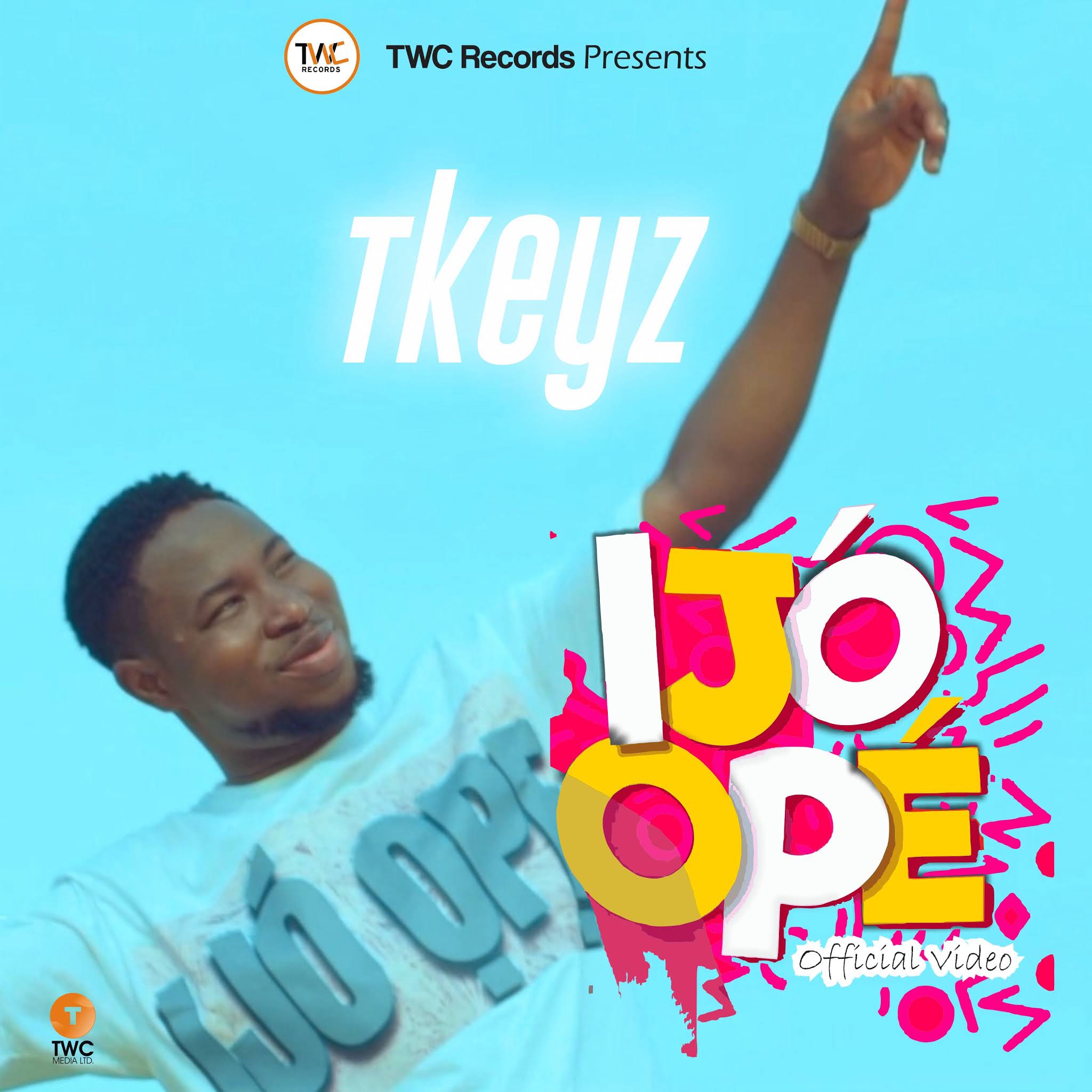 The video which was shot in Lagos, Nigeria, is such a colourful video, has a deeper expression of the theme of the song; "Dance of Parise" as projected by the award-winning dance group, "Ablaze Dance Crew". Combning the contagious nature of the "IJO OPE" groovy sound with the brilliant video delivery, it simply made the video irresistible.

According to the TWC Record Signee, IJO IPE is not just a song but a Sound. “It is a sound that brings joy to the soul regardless of situations of the past and present times, either good or bad, God remains God. He has and will only be faithful and good to us.”