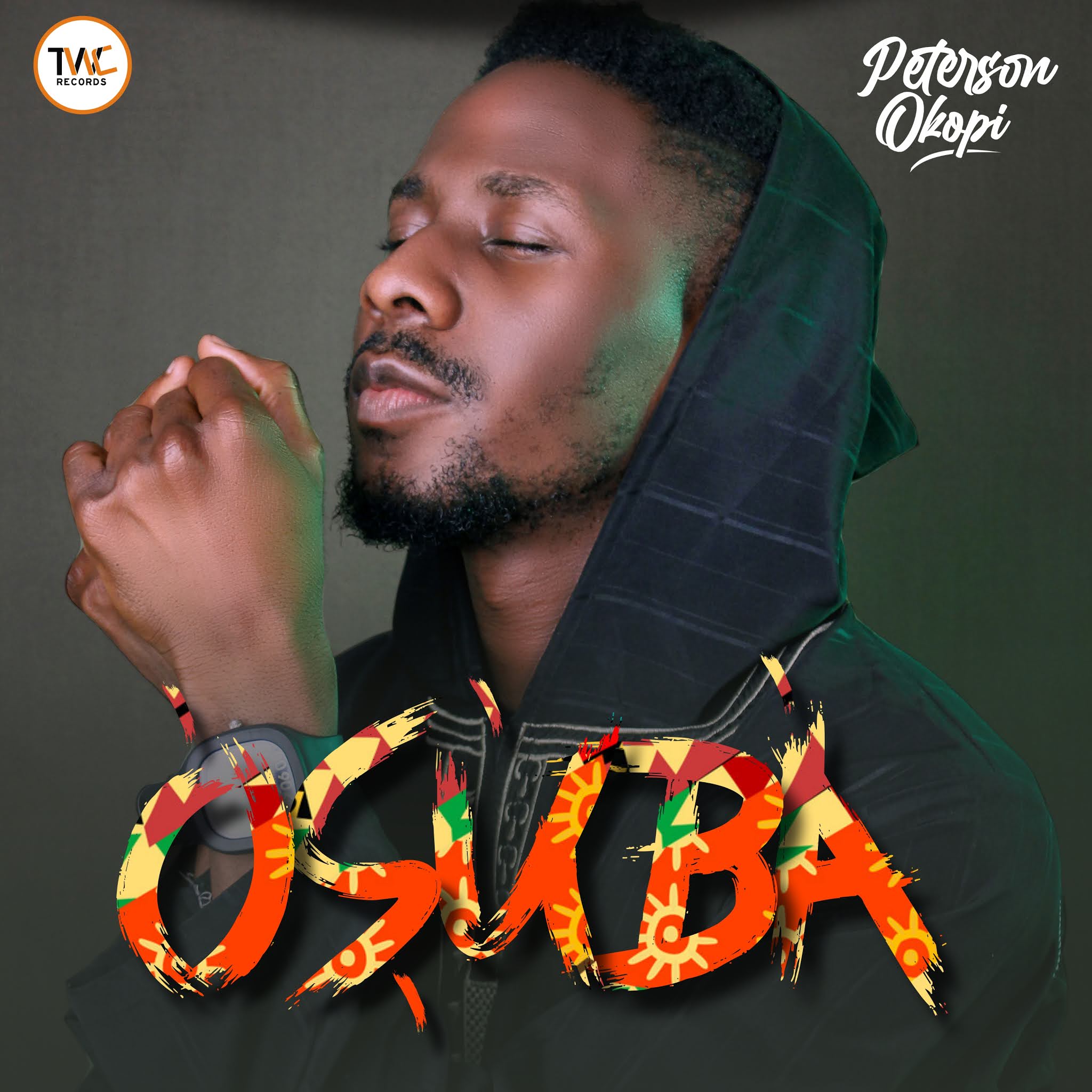 The TWC Records signee described the album as "The Move of God", as the influence of the songs from the album has already been blessing and transforming lives around the world with great testimonies.

The OSUBA album is unarguably one of the most anticipated gospel albums of the year. This is evident in the high demands for the album across social media pages and churches he's been to minister some of the songs from the album.

The 15 tracks album featured songs with deep words and meanings, such as OSUBA, which is the title of the Album. A deep Yoruba word used to signify or express depth or dimension of honor for Nobles, in which case Peterson Okopi in this revived version of the song ascribed all Honor to God Almighty.