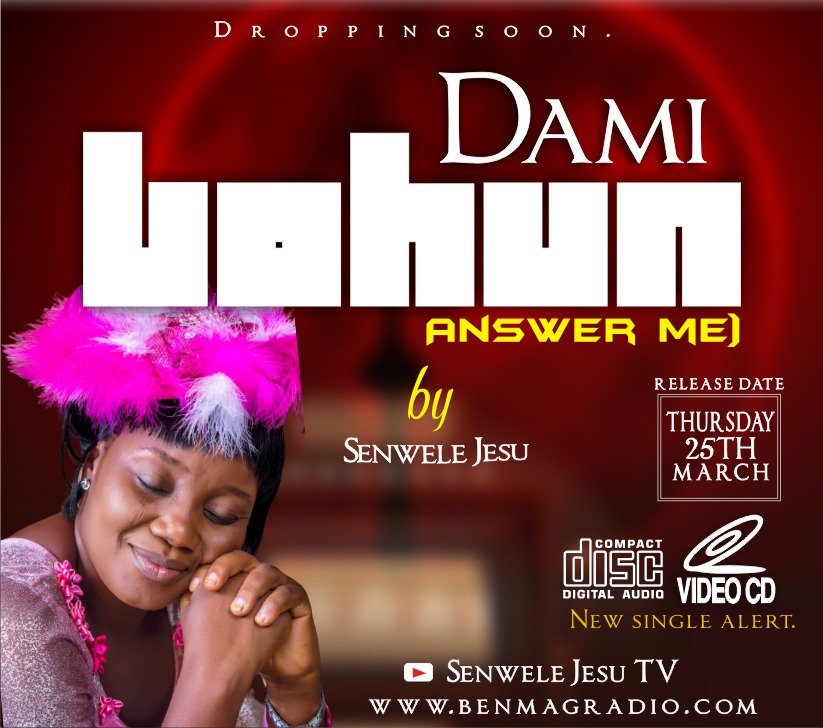 "We were not told who the intercessor was, but whoever it was, he was a real friend to Job because he was pleading to God for him.

The prayers of the intercessor may not seem to have been answered immediately, but they were eventually when God restored Job’s fortunes. His answer to Job’s intercessor and to Job was ‘Wait’. Later it was Job’s intercession for others that was the immediate cause of his restoration (Job 42:8–10). when you pray someone must answer  and that is the only mighty man of war(God). 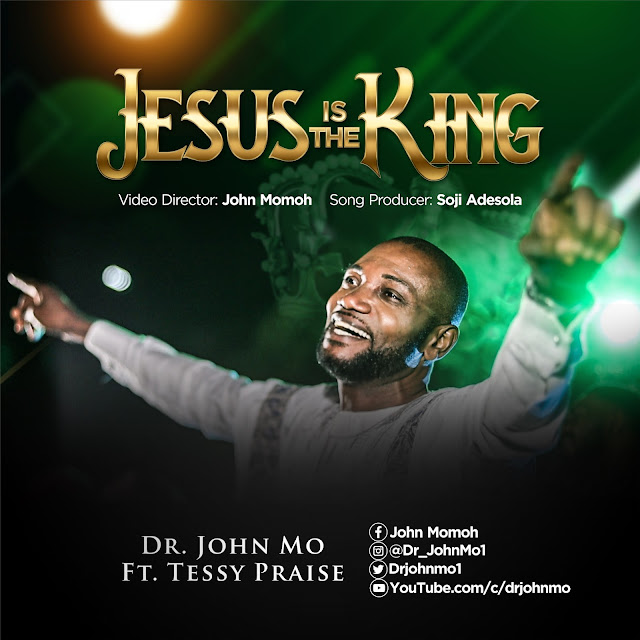