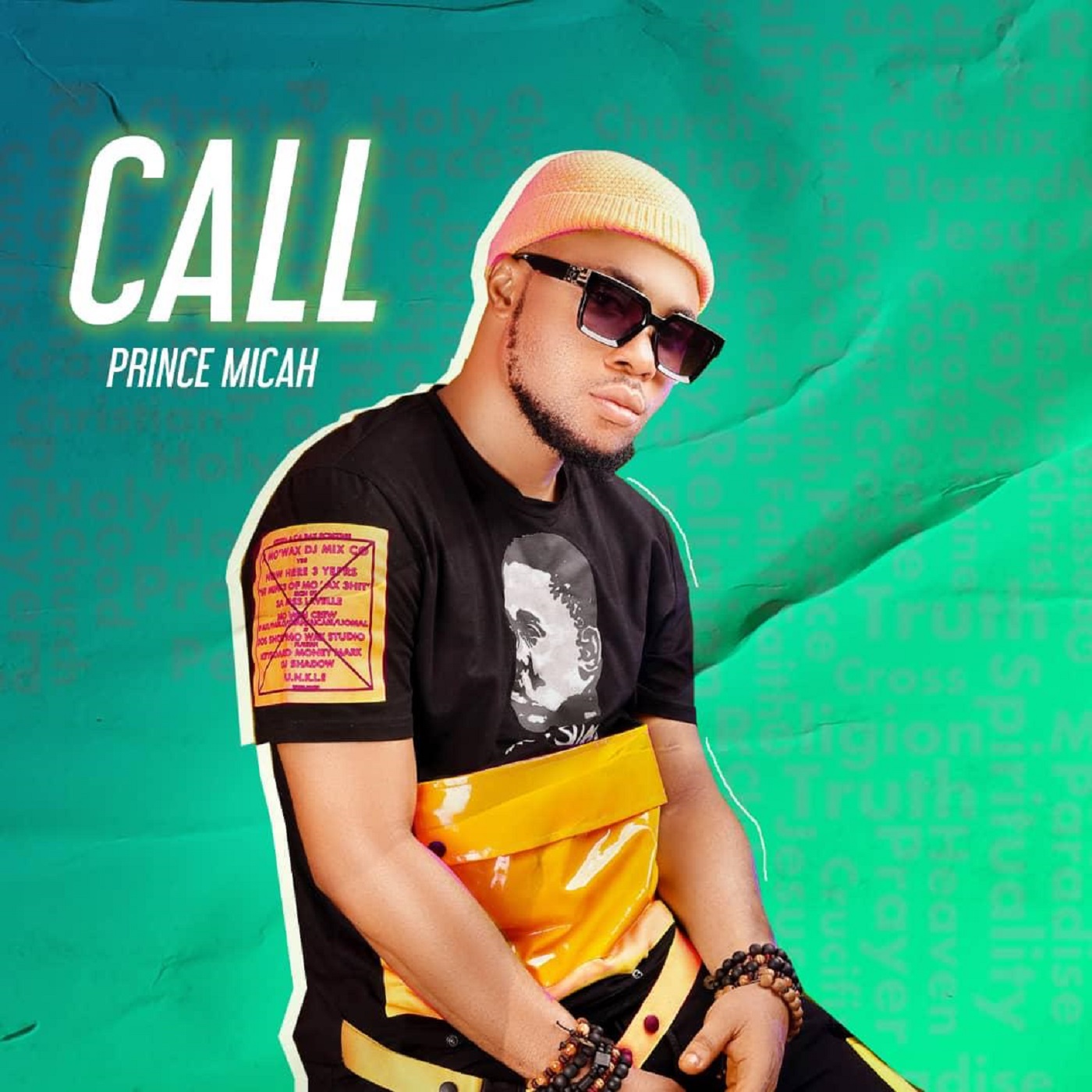 Award winning international Gospel music minister Prince Micah is on a mission to disrupt the normal order in the ‘Gospeldom’ with the release of his unusual new single titled “Call.”

Prince Micah has been talking about this anticipated single for months now, he has been on the music scene for some time and made great songs along the way, with features from prominent Gospel acts like TB1,Eben, jahdiel, frank edwards,.

Prince Micah brings to us this unique sound and his new single "Call" is really glorious. He has been a testimony to people around him as he has been moving from Glory to Glory since his Gospel Music Ministry began.

He is a graduate of software engineering from east-London university, Malaysia. Prince Micah has been working on some new songs to serve the people who have earnestly believed in his musical career from the inception. Prince Micah sure has one of the best voices out there and the passion he has for music is so glaring with the intonation of every lyric in this song "Call".