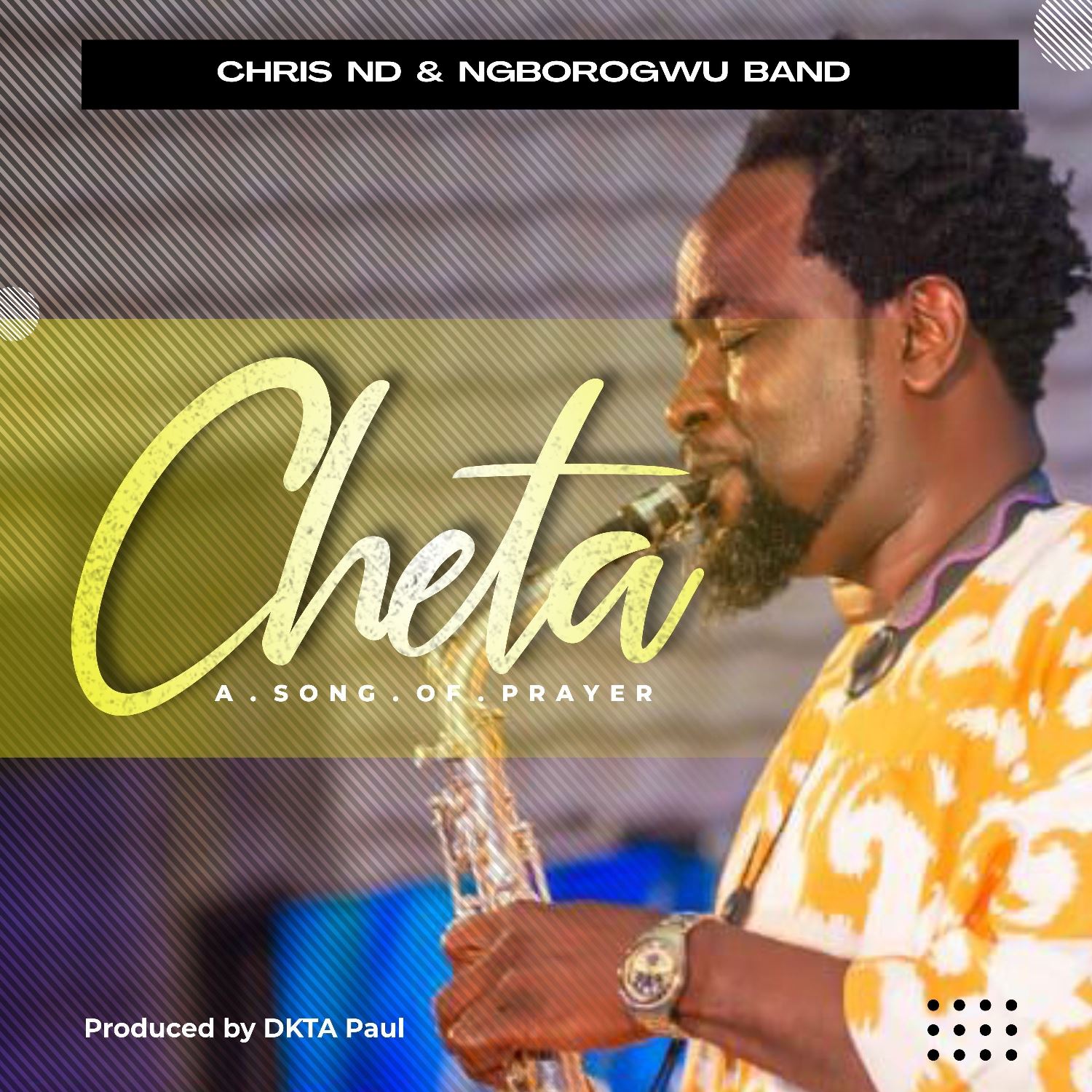 Sax Maverick Chris ND offers up a live recorded EP titled CHETA featuring two other singles; Oluwa and Ike.  A blend of contemporary sounds and traditional igbo rhythm and percussion, CHETA is a perfect fusion of tropical harmonies, continental melodies and international instrumentation. He tops it off with faith based lyrical content, exhorting and advising in English and his native Igbo language.

Chris ND is a contemporary saxophonist whose music comes heavily blended in traditional African rhythms. His sound is a fusion of the local Igbo rhythm, drums, percussion and contemporary sounds. Chris has listed the likes of Semi-Colon, Lagbaja and KirkWhalum as his biggest musical influences and has featured on credible global platforms around the world including Shiloh 2012.

He released his debut sax album titled "Saxy Rhythms" in 2003, followed by another titled "Next Page". He has since released 5 albums and several singles.