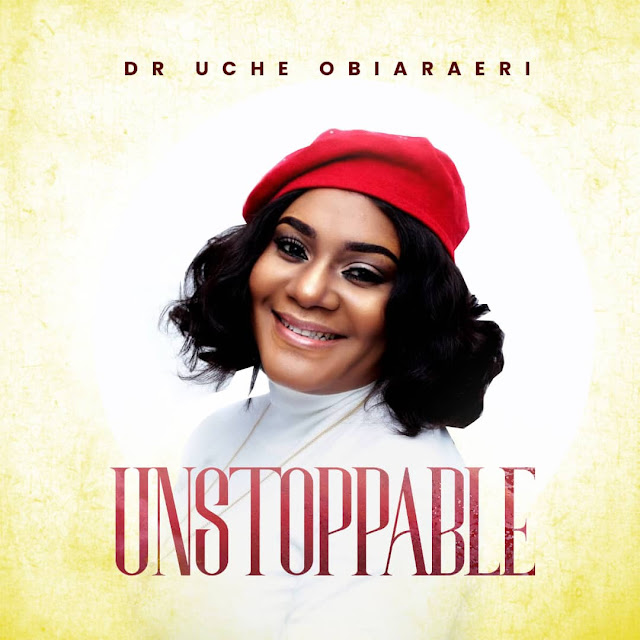 This New Year comes with it New possibilities, New opportunities and so on but our mandate as Christians remains to serve the Lord and to prepare for his coming. We've been ushered into the last days with the occurrences all over the world and the Bible says in Matthew 16:18 “And I say also unto thee, Thou art Peter, and upon this rock I will build my church; and the gates of hell shall not prevail against it”. We as Christians live above the ordinary men in this world and have been fortified with everything we need to succeed and prevail in this world by the power of the Holy Spirit.

Dr Uche Obiaraeri is a wife, mother, a doctor and an established music minister. She started singing at the age of 7. In 2017 she got a call from The Lord to start recording her songs to bless the world and bring many sons to glory. She is very passionate in ministering to the people who are going through any form of mental health issue.

"UNSTOPPABLE" the Album by Dr. Uche Obiaraeri is out now and available on major platforms for download/streams and its an album that should be played by Christians all over the world as it has the ability to catapult us into a higher realm where we can live above failure and prevail in our daily endeavors, inevitably becoming UNSTOPPABLE in this world.