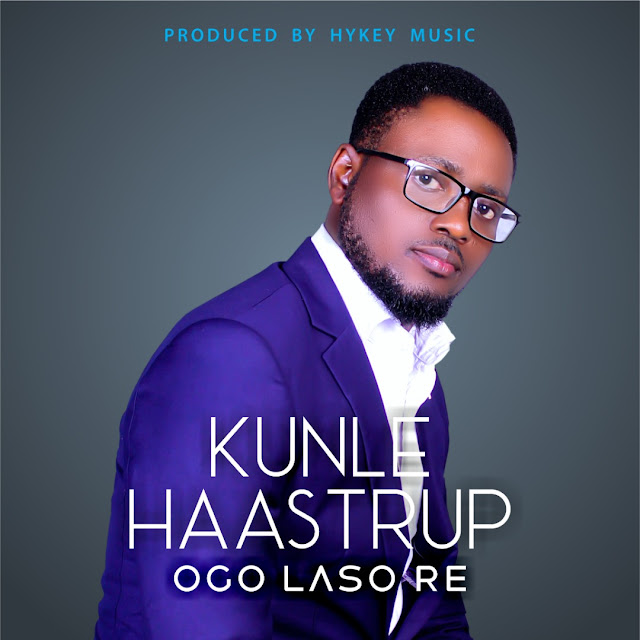 Adekunle Adeosun Haastrup also known as Kunle Haastrup is a man who loves and fear God. Was born in Lagos, Nigeria. From the linage Of a Royal family "Haastrup family" in Ilesa Osun State, Nigeria. From an early age he developed a love for both musical instruments and the gospel.

His passion for music has grown and translated into various musical experiences.

He developed a rather uncommon interest for bass guitar and he was generally known as Kunle bass. His zeal for growth later stir him to seek more knowledge as he later became Music director, Song writer And singer. He is also an entrepreneur, a civil engineer public speaker and concept developer..

Following the words of God and been sensitive to spiritual things led him to this simple but spirit-filled song "OGO LASO RE". (Glory is your temple garment) the music demonstrates the mightiness of God and to lead everyone in only worship...