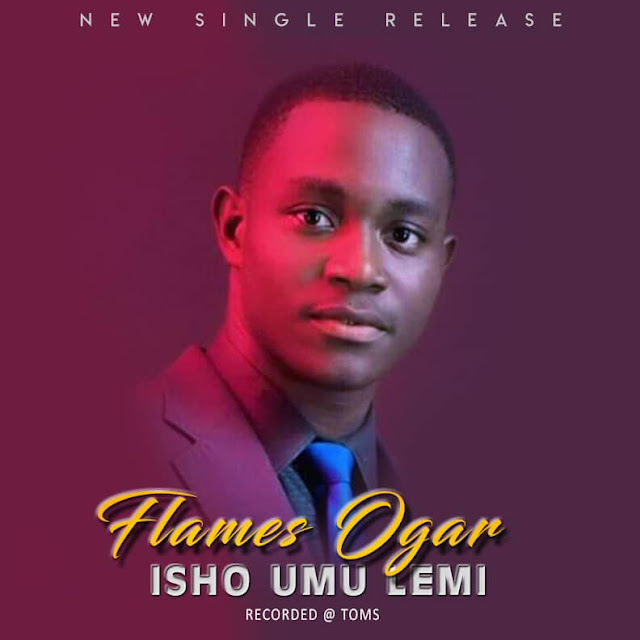 Emmanuel Ishorneniri Ogar, popularly known as Flames Ogar; is a Gospel music artiste that hails from Ishiborr of Ogoja LGA,Cross River state. He was born in Ikeja, Lagos state on 24th July,2000. He is a final year student of the department of modern languages and translation studies in the University of Calabar.

He started singing at the age of 7,and began his music career when he joined the Mountain of Fire choir at the age of 9. He currently has a music group - The Melisma Nation - which focuses on praising God interlingually (with languages both foreign and local). He just launched a debut single - Isho Umu Lemi (God has done it). He gets his musical inspiration from God as seen in Job 32:8. He is currently a devoted worker at the Redeem Christian Church of God in Calabar, where he stands as the youth President