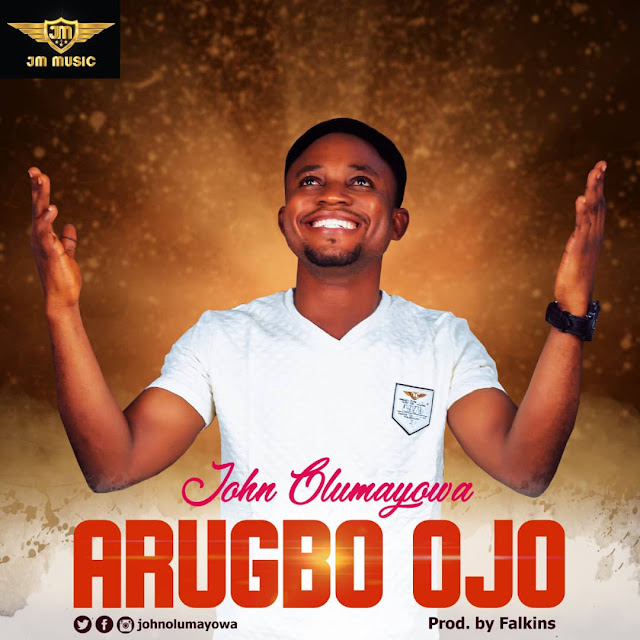 If there's one word to describe Ibadan-based Gospel Singer-songwriter and recording artiste John Olumayowa formerly known as John Mayor it would be prolific. The singer who also doubles as a Pastor has been frequently releasing music since 2019 after a brief hiatus and while his last single "River Of Babylon" is still making the rounds in the playlists of Gospel music listeners he returns with another anointed tune; Arugbo Ojo.

John Olumawoya speaking on the song says "I got the inspiration about Arugbo Ojo while preaching in a Church last year from Dan7:9

The presence of God as described in the passage is similar to the presence in Revelations chapter one and chapter four; worshipping Him for Who He is Opens the Door to Revelations".

Arugbo Ojo which means Ancient of Days in Yoruba is a Christian Gospel ballad that pays reverence to the Almighty and features John Olumayowa with his soaring tenor and beautiful harmonies in the Falkin-produced cut which comes in an unusual arrangement but delivers as a solid Gospel ballad.