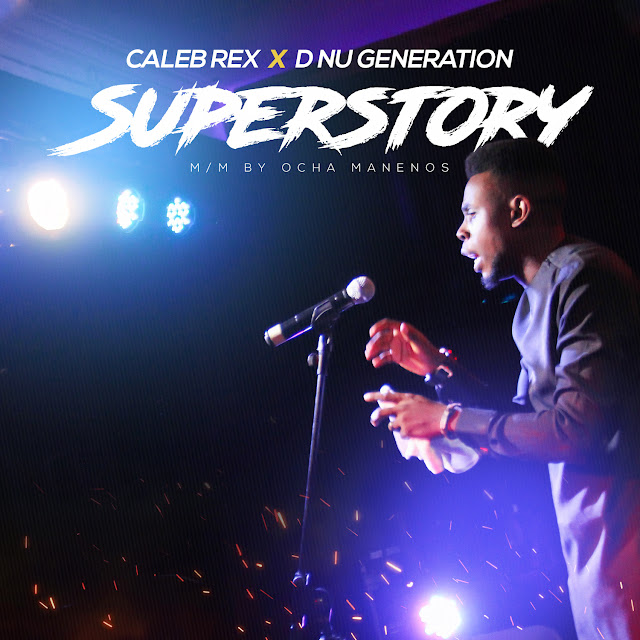 Superstory is a song culled from the popular TV series that used to air back then. It’s a song that expresses and celebrates the depth of the Love and Grace of God towards us. This was recorded during a live performance and is written and composed by Caleb Rex.

Caleb Rex is a dynamic minister currently based in the city of Calabar. A man called by God to reach the world through his teachings and music. His songs have been blessing lives around the world and his latest song, Superstory is not an exception. He is happily married to Okoma and they are both serving the Lord.