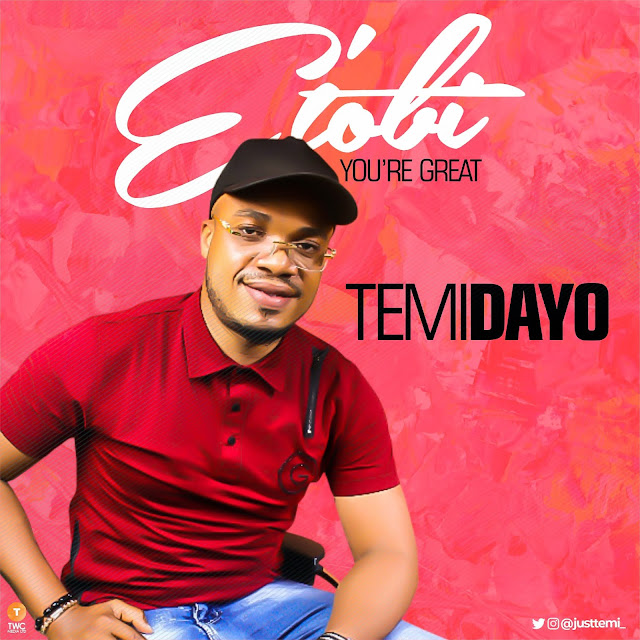 The singer who hails from Kwara State is back after a long break from the music scene since 2018 with a holy spirit inspired song. According to the singer, “E' tobi” was inspired by the Holy Spirit in 2017, I’ve been singing the song just within myself until 2020 when I decided to record it. The song is all about the greatness of God, who is also incomparable and unquestionable".

Temidayo, who previously was known with the stage name "Jodach" is a praise and worship leader who sarted singing around the age of 9 and started writing and composing songs in 2013. In 2015, he recorded a song titled “Baba Ese” and in 2017 he started a music group called the “Alabaster Worshippers”.