MUSIC VIDEO: “Na You Get Me” By Jlyricz || @iam_jlyricz 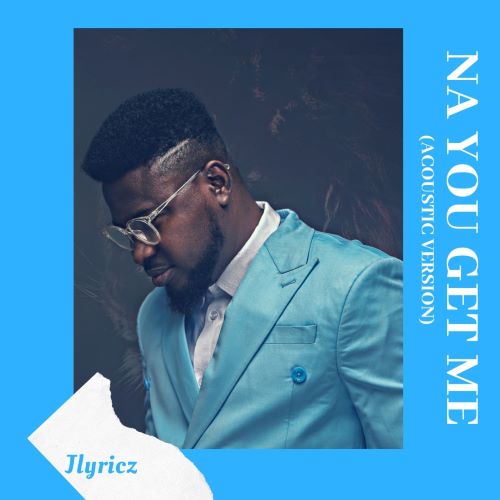 After the release of his well-received body of work; The Banquet EP which is his third, Nigerian singer-songwriter Jlyricz has kicked off The Banquet Visual and Acoustic series which would see him release a video and acoustic version of every song on The Banquet every single week from August 13 through September 3. To kick start the series, the prolific songwriter is releasing Na You Get Me (Acoustic Version).

Jlyricz says is his life in lyrics and melody is written by him and production was handled by frequent collaborator E-Mex.
"My life has been beautiful and while there has been several bumps along the way, I would be very ungrateful to say God has not been super sweet to me. I look around and I'm just so overwhelmed with his goodness. This song is  a tribute to His unfailing love and faithfulness towards me."