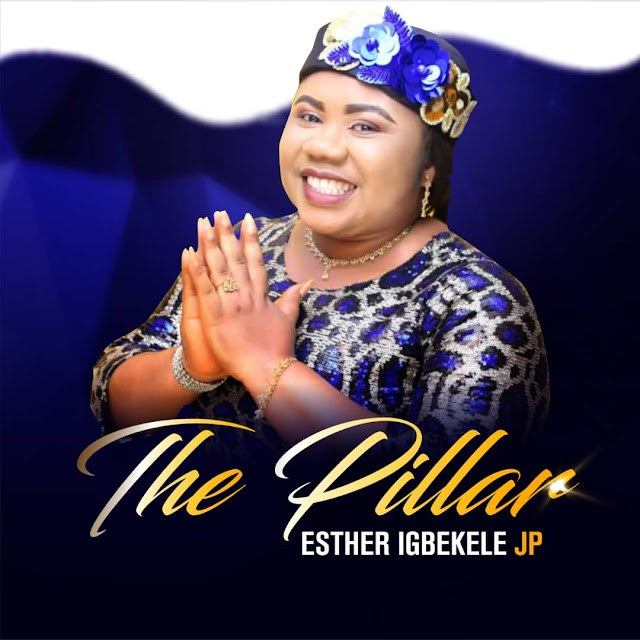 Gospel music star, Esther Igbekele releases a brand new worship single titled 'The Pillar'.
The new song is Esther's way of calling the universe to worship and identify God as the pillar who sustained us in all trying times, especially for the victory given over the pandemic that hit the world at large in the past few months.

The singer, who had previously declared the end of the Covid-19 pandemic in her song titled Just One Plague, now calls on every believer to look back at the days behind and worship God for a brighter tomorrow with the new song 'The Pillar'.