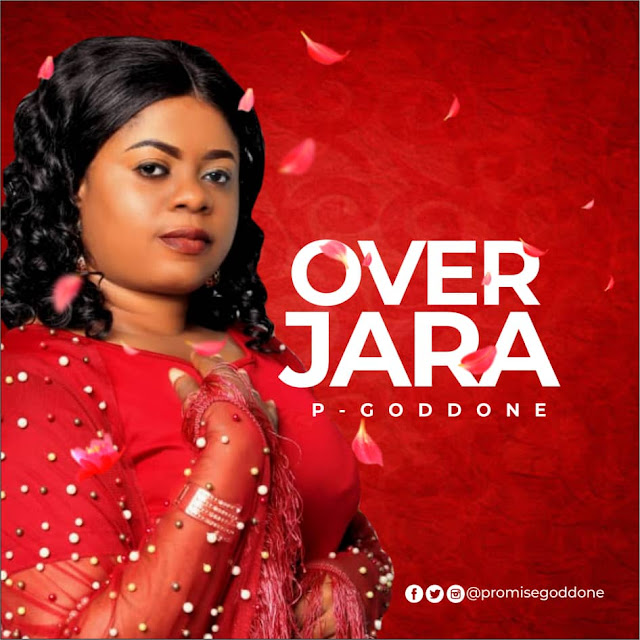 P-Goddone is an ardent singer and songwriter whose passion is to spread the greatness of God and advance the kingdom through music,

Chorus: The blessings you dey give na
Over jara ( jara jara)  x3

Right from onset
I've never never seen anyone like you, like you
You've been so good everyday my heart is filled with joy and praise eh