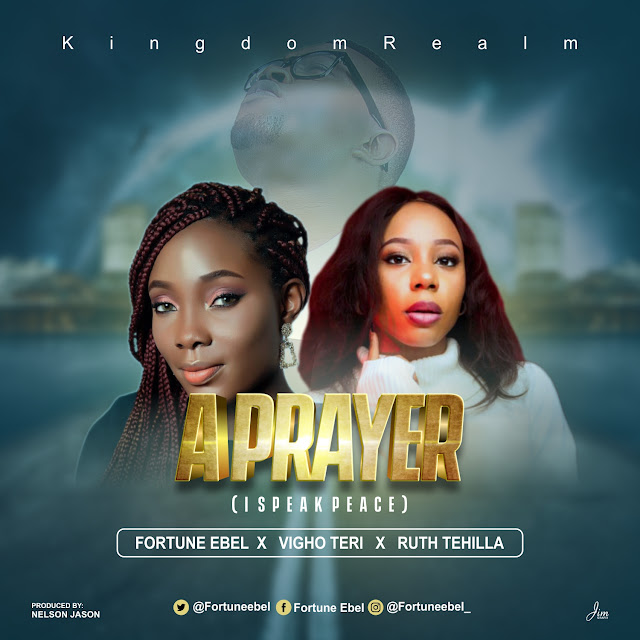 Fortune Ebel releases a Peace song, featuring two of his Singers - VighO Teri and Ruth Tehilla. The song is titled "A PRAYER" and here's the reason he gave for writing the song:

"From BC to AD, time at certain points of its transition keeps presenting challenges to humanity: some minor and some major. But be it the former or the latter, the consistent truth is that at the end, We Always Win (WAW)!