DOWNLOAD MUSIC: "You Are My God" By Dotun Haastrup 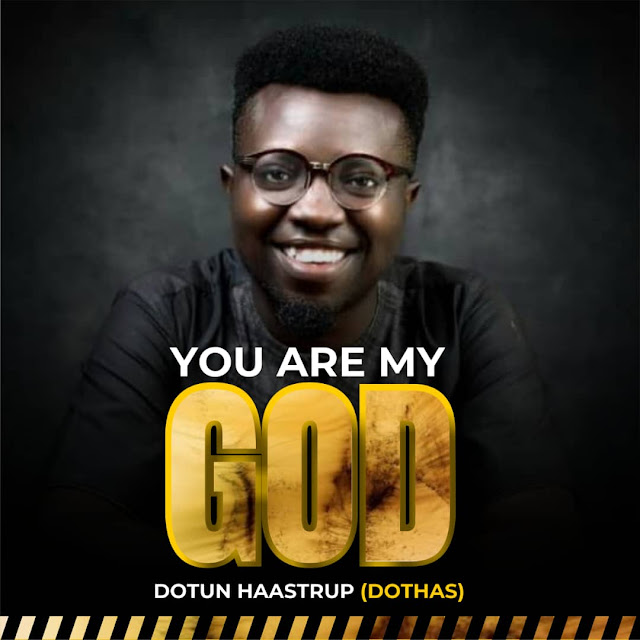 Haastrup Adedotun also known as Dothas has released his new single titled "You are my God ". The song, which is produced by Hykey Music is an inspirational call to worship for all.

"God remains God of all generations from the time of creation till eternity and it is a mandate unto mankind to worship and declare Him God.

The existence of man is incomplete without worship. Therefore, worship is interdependently personal before it is done collectively... " - Dotun

Dotun Haastrup is a gospel vocalist, songwriter and minister. He is majorly known for his RnB, Hip-hop and Rap style of music. Raised in Ibadan Nigeria, He started music as a choir boy in the praise and worship team of Christ Apostolic church Agbala Itura in 2001 and grew up as a soloist.

He was once the music director of the youth choir and also the mass choir of  Winners chapel Ibadan. His passion for music and ministry brought him to the height of recognition, where he had the privilege as a multi versatile singer to be featured in several songs of some artistes in Nigeria before he launched his first album in 2015 titled "Manifest".

One of the songs in the album "mio se mo Jo" a rap song went viral and blessed lives. Presently, he is a member of 'The Anointed', the music arm of Harvesthouse Christian Centre Ibadan.