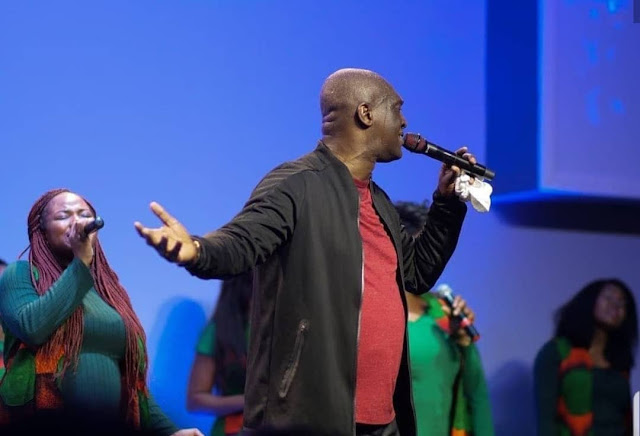 The energetic adrenalin-pumping radical call to praise was released with a dance challenge that initially placed the ultimate prize at N100,000.
The Urban Afrocentric single followed the release of the Negro Spiritual styled "I Have Never Seen God Change," which was a little over 2 weeks old at the release of the former. 2 days after the release, Sammie Okposo ministered "Skaataa Dance" at the Sammie Okposo Praise Party (SOPP) Bremen, Germany. The song caught on amongst the millennials as expected. Due to the buzz and effect of the new sound, Akpororo upped the prize money for the dance challenge to N200,000!