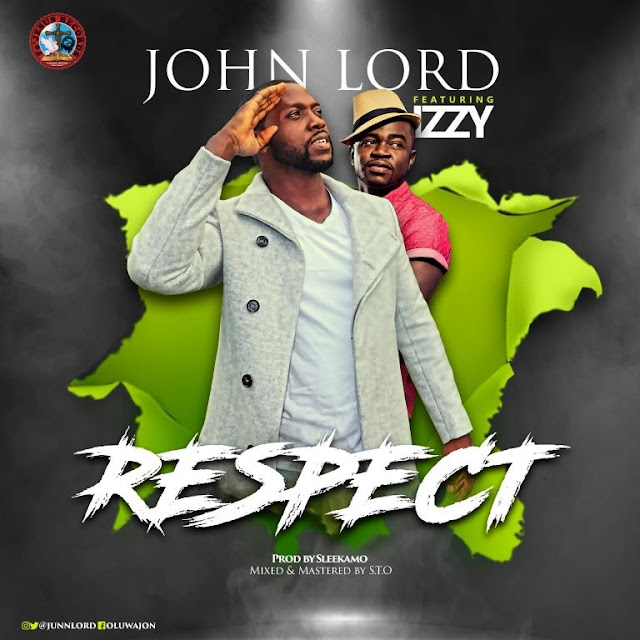 In this Masterpiece which also has its official video released, directed by Jonathan Melgar, John Lord features Gospel artiste of RnB Groove, Izzy.

Apart from being a Pastor in CAC Temple of Praise Baltimore MD, USA, John D. Oluwasanmi is also musically gifted as he has released other songs like 'No one but You' and 'Bail Bond'.