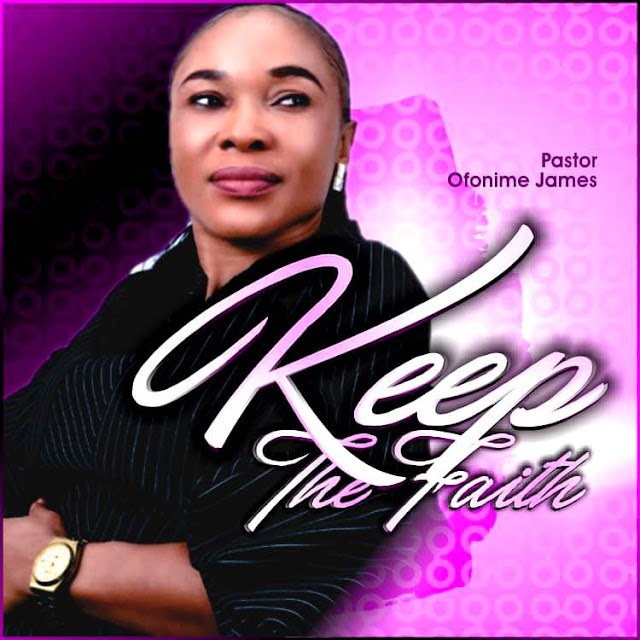 After almost four years of break from the music scene, Pastor Ofonime James is back again, this time with a force of releasing a hit back to back.
She makes her appearance in music again with a brand new inspiring single titled, ‘Keep The Faith’.

Ofonime James is the senior Pastor of Fountain of Hope Ministries Inc. Uyo. She’s an Accountant by profession.
To her credit she has three album namely; Nyekpono Fi Jehovah, Change Your Thought, I Am Grateful currently working on her fourth studio album which will serve as a ‘Worship’ album.

According to Her; The song, ‘Keep The Faith’ came after the demise of her beloved husband, it was as if her whole world was coming to an end, then God suddenly spoke to her and said; My daughter, ‘Keep The Faith’, Hold on, things are surely getting better, you will live to smile again, there’s gonna be a lifting once again.