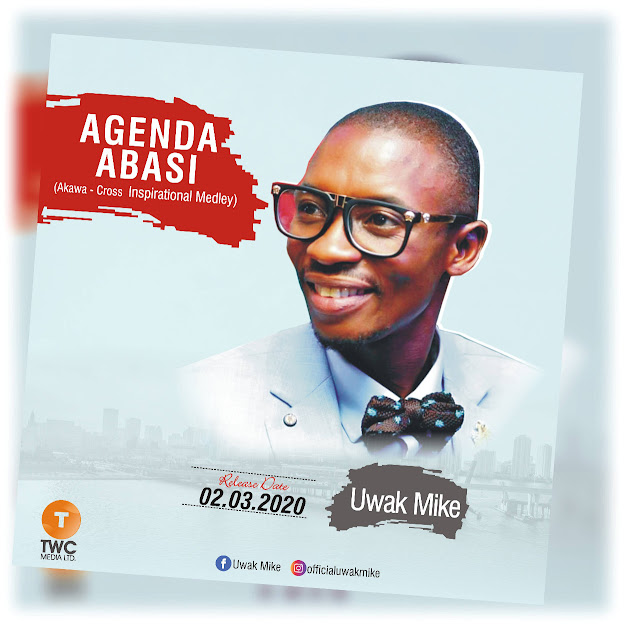 UWAK Mike, a prolific songwriter, performing and a recording artiste is out with an inspiring gospel medley presented exclusively in a blend of Ibibio and Efik dialect, tiled 'Agenda Abasi" (Agenda of God)

According to the singer, "The Medley" AGENDA ABASI is a compilation of three songs of Consolation and Hope received from heaven to encourage the downtrodden in a time like this."
" I don't just feel like singing in my dialect but I am convinced that there is a reason why I received those songs in my dialect and I have to deliver it as received according to the inspiration of God.
I pray to God for testimonies and breakthrough via the ministration of these songs."