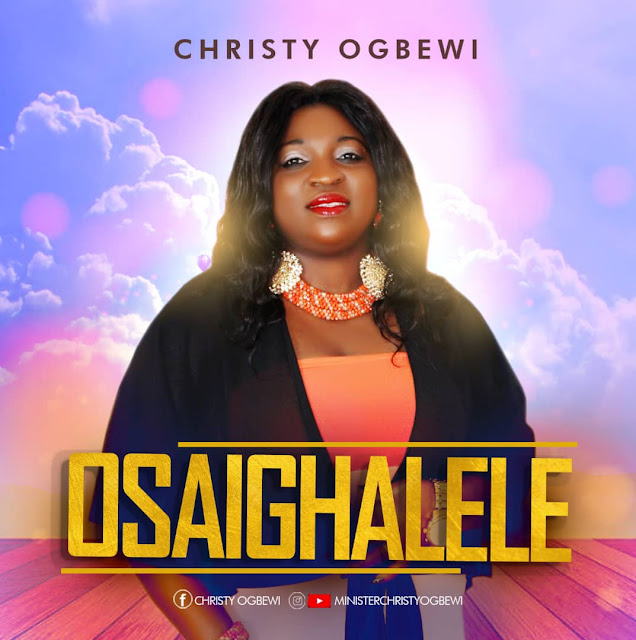 Christiana Ogbewi who goes by the artist name minister Christy Ogbewi is a gospel artist who hails from Ugbine town in Edo state, Nigeria. She's the 8th child of a family of 10 and presently resides in Europe ( Italy)Christy as often referred to by her fans, started her music career in her teens as a member of a cultural troop known as Uyiguedo Cultural Troop also known as Adolo theater troop based then in Benin City. From there she joined the Choir of her home church, " The Great Church of God " where she had her first taste of studio recording, with the release of the church's choir album in 1993.

With a passion for exposure, limelight a need to reach a wider audience, coupled with an inner conviction to spread the gospel of Jesus round the world through music, she decided to move to Europe-Italy, where she has since been doing very well, ministering in different gospel programmes all  across Europe.

With these great strides, it was time to hit the studio again, with a bid to taking her career to a professional level ,and this has resulted in the recording of her first ever single, entitled OSAIGHALELE.

The song was inspired by how God brought her through some unseemly impossible situations and it's due for release soon.Christy is happily married to Mr Daniel Ighomwonyi Ogbewi and their marriage is blessed with 3 children:Isaiah,Jeremiah and Joel. 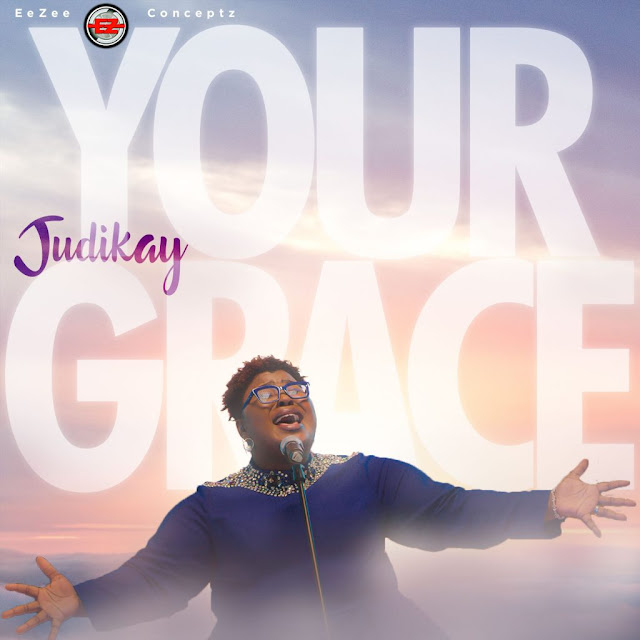 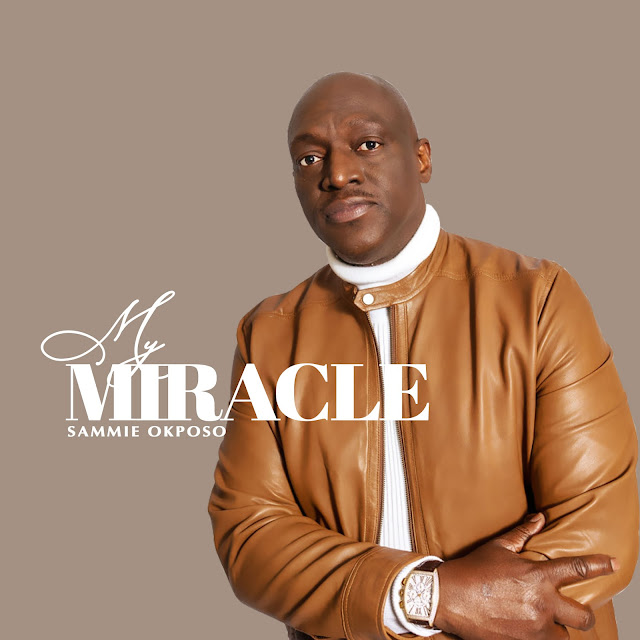 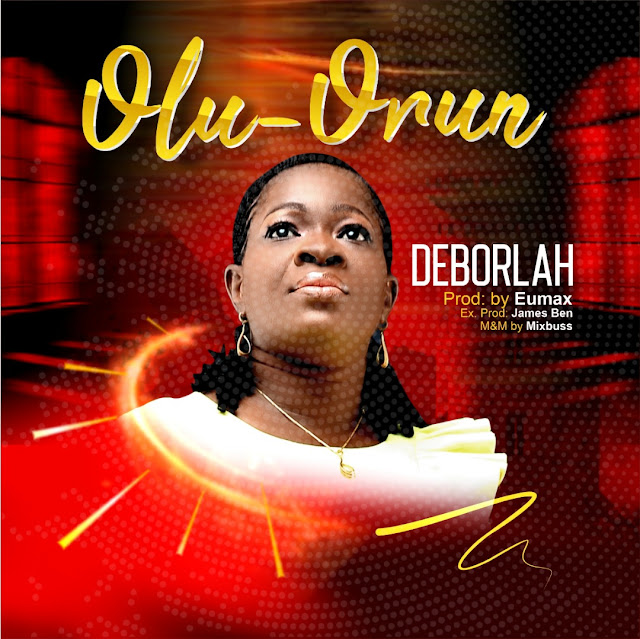 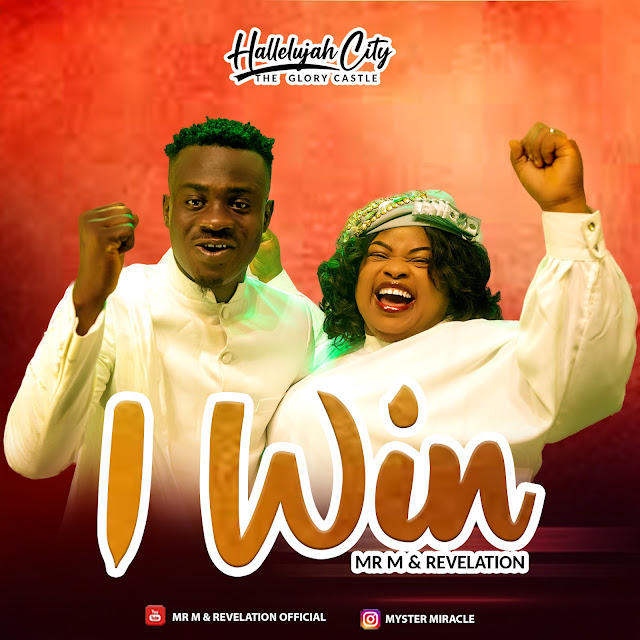