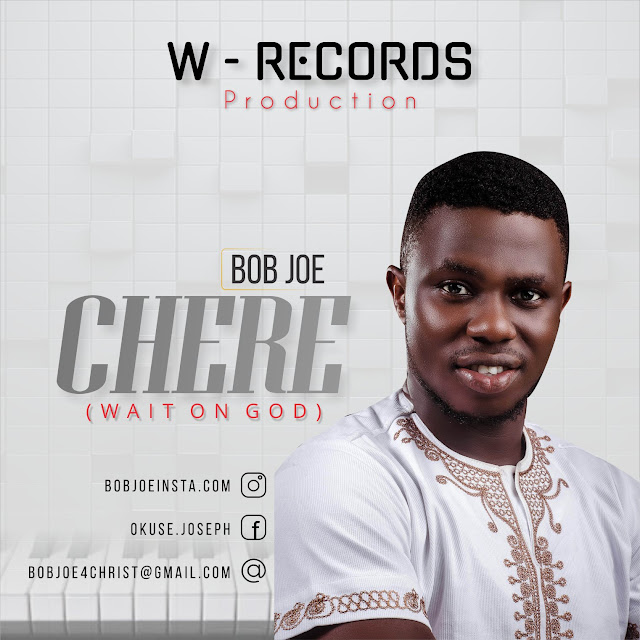 Chere is an Igbo word which means "wait on God". Its a song to encourage those who think and feel God has abandoned them. It's a song to restore broken relationships between God and His people, to restore covenants between the creator and the creature, to revive the Christians and re-orient them that God is still very much on the throne and that He still answers prayers.

According To Bob Joe; I wrote this song in the year 2014. It was the 4th year of battle between my purpose for life from God and purpose of the devil for me. The devil tried all his best to shift me from the way God has prepared for me but God proved that He is still God over my life. These four years I went through disappointment, confusion, delay and frustration but all I did was never to let go of Him(God), I held on to His word for me over my life. And 2015 became a new change for me till now.