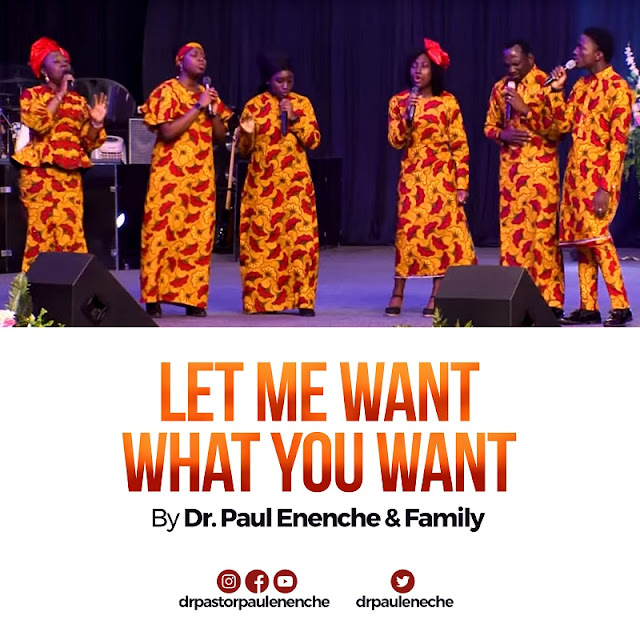 Dr. Pastor Paul Enenche kicks off the year with a new single featuring his Family in 'Let Me Want What You Want'.
The new single a craving for more of God and living for Him alone. A soul lifiting and stirring song that will crave a deep hunger for more of God.

The new song was recorded live at the Dunamis Glory Dome, Abuja.