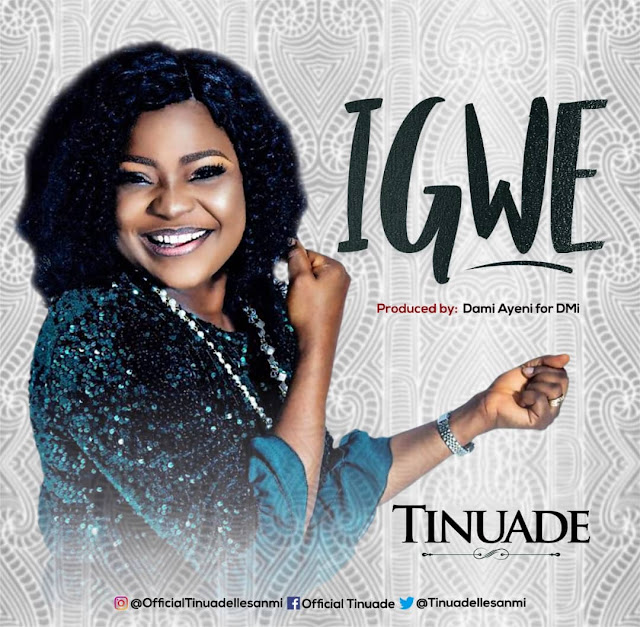 "Igwe", an Igbo word which translates as "King" is an uptempo, upbeat and joyful dance song produced by the amazing Dami Ayeni for DMi.

Directed by renowned video director and colourist, Lexten (DMS Pictures), "Igwe" visuals feature a jubilant yet inspired Tinuade and her band alongside a cross section of indefatigable praisers singing and dancing to the ONE who is most deserving and worthy of praise - JESUS!