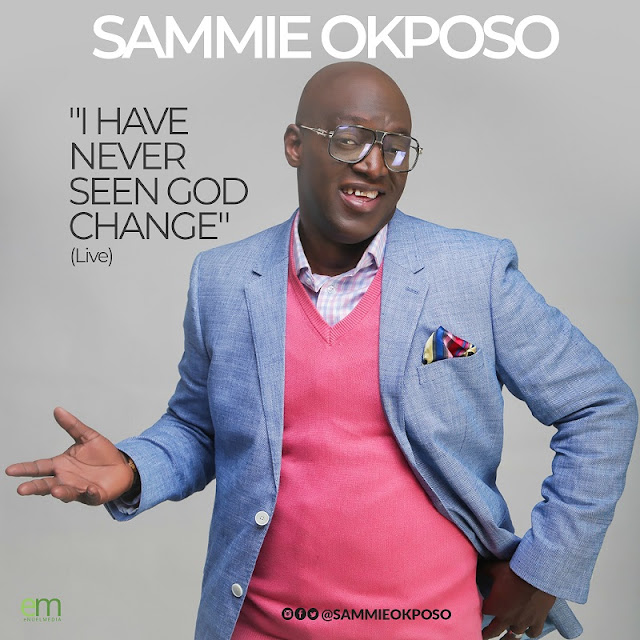 Sammie Okposo was on the final leg of the just concluded European tour which saw him in Italy, Switzerland, Belgium and Paris, between the 26th of December, 2019 and the 17th of January, 2020, when he announced the January 31st release of the new single.

"I Have Never Seen God Change" is a fast tempo funk. The tone and mood is festive. Sammie Okposo uses call and response to make the song not only a profession of confidence in God but also engages the listeners actively in a stance of faith.