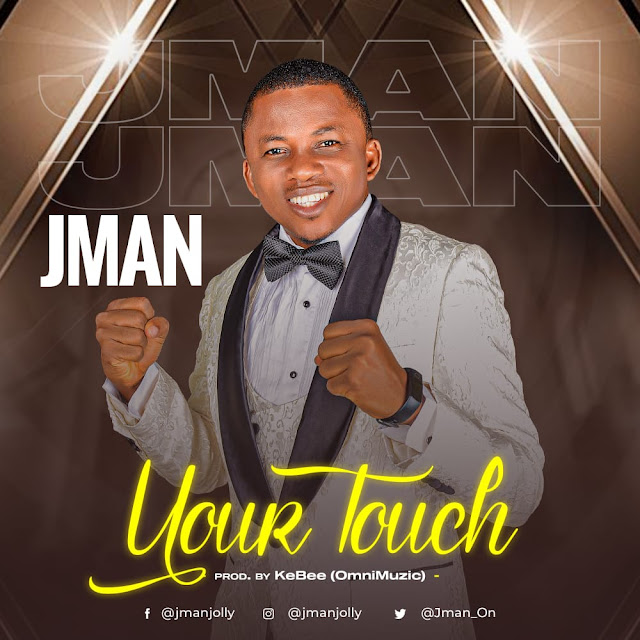 He is a native of Delta State from a lovely family that has always encouraged him
in his passion for music. He graduated from Ebonyi State University in 2004 as the best student of Marketing department. He has written so many songs, commercial jingles, football theme songs for Nigerian Super Eagles (titled victory &amp; champion) and Nigeria Professional Football League -NPFL- (titled “(One Goal)”. He released his first album titled “If not God” in 2013 with great tracks that are still blessing lives.