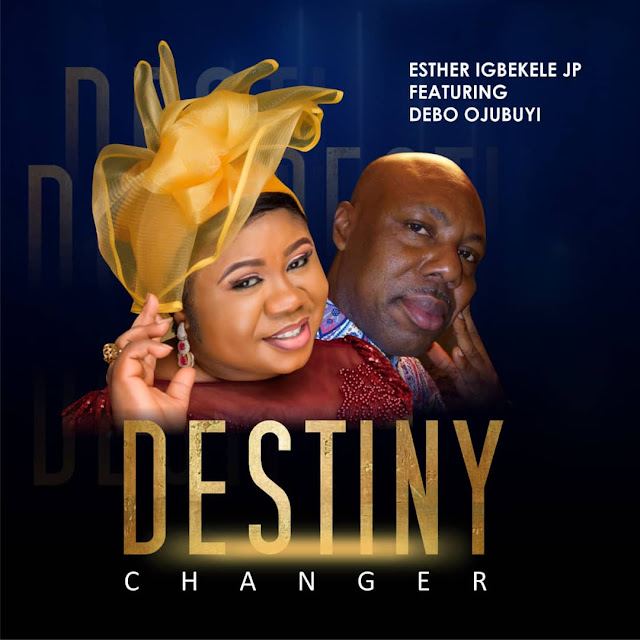 The Duchess of music, Esther Igbekele is rounding off the year 2019 with a song of confession into greatness titled 'Destiny Changer'.
The song, which features the evergreen Zion singer and music evangelist, Prince Debo Ojubuyi, is a song of prayer for divine turn-around centred on the story of the Shepherd David who later became King of Israel.
The new single is much relevant to all believers and high dreamers, as a song to end the year with positive declarations.
Directed by Blessing Fitteg.
WATCH VIDEO