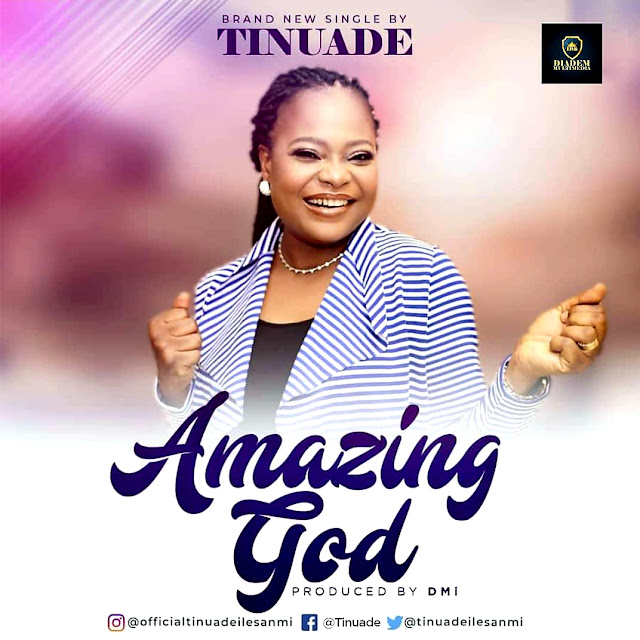 The concept video, which was filmed in Lagos and directed by Akin Alabi, depicts God's creative power and awesomeness. Performance shots of Tinuade and her band are laced throughout the clip, and, as the video concludes, it leaves you in no doubt that indeed, God is amazing!

"The song "Amazing God" was birthed during one of my vocal rehearsals," commented Tinuade. "I worked on the lyrics as the Lord gave the inspiration. Brooding on how big our God is and yet, He lives in the heart of His children.