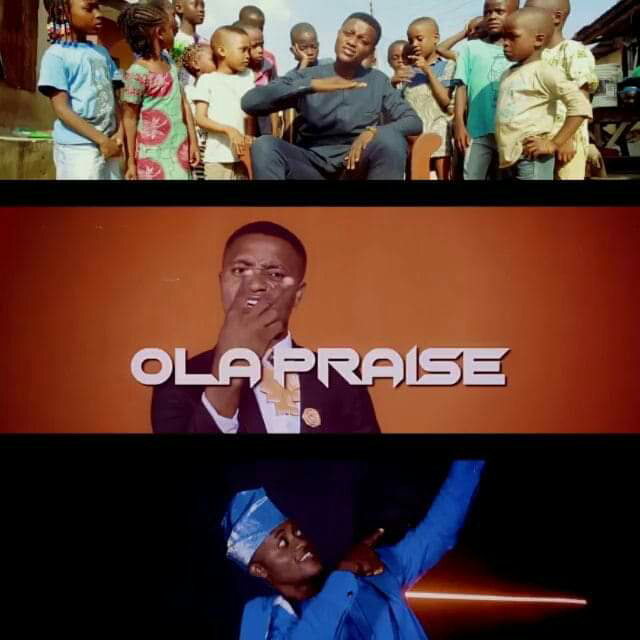 Because after the release of this song titled "ADANIMAGBAGBE" This "PASSOVER" by OlaPraise might get you into that scene.

Finally Abiodun Olajide Olapraise drops video for "PassOver"
The song caught so many people attention as they thought it was MIKE ABDUL.