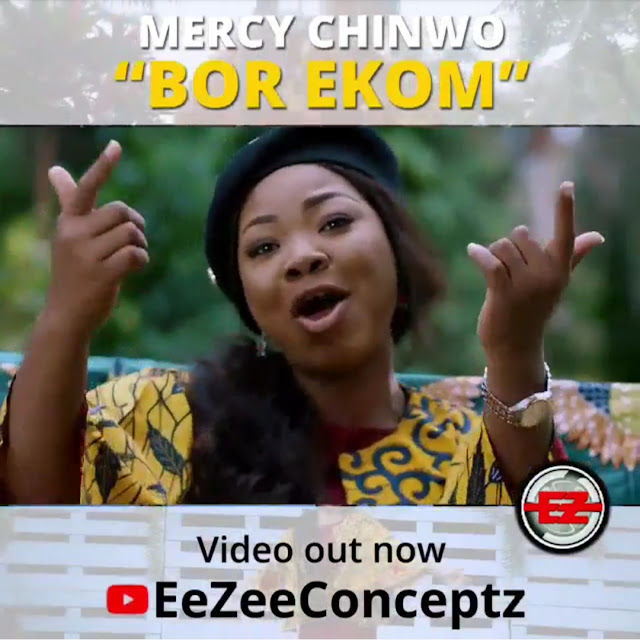 EeZee Conceptz presents Mercy Chinwo in the official music video for "Bor Ekom," off the debut album "The Cross: My Gaze".

Sung in the Efik language of South-Eastern Nigeria, the song offers praises to the Most High God. The video also leaves traces of the cultural richness of the song using props, costumes and set as a means of communicating the sublime message.

Mercy Chinwo recently released the single "Akamdinelu" but reaches back into her rich archive to release the video for the trending single "Bor Ekom".