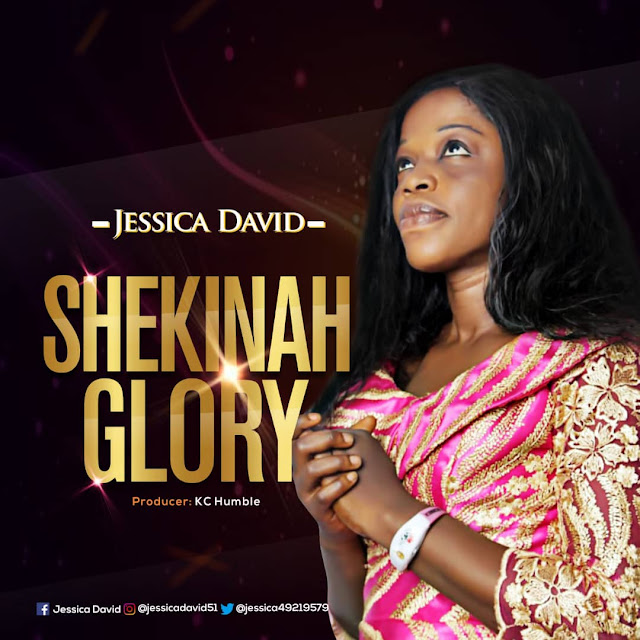 Commenting on the new single, she said:

"This song is entirely an inspiration from the Lord. As He moved me I responded in an outburst of worship and as the title goes - Shekinah Glory, the song seeks to bring the divine presence of God into the lives of listeners."

The song was produced by the very talented, Owerri-based producer, KC Humble.